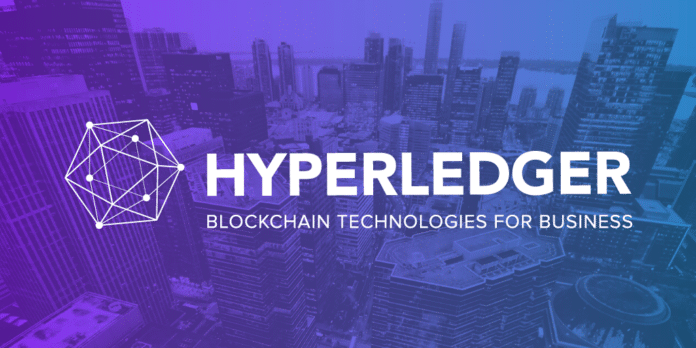 The Hyperledger Foundation is expanding in a variety of ways in order to meet the growing need for open source blockchain technology.

The Hyperledger Foundation was founded in 2015 by the Linux Foundation as an open source initiative to house blockchain and associated technologies that can be utilised to facilitate secure data access and sharing.

Hyperledger Fabric, a distributed ledger for transactions, and Hyperledger Cactus, a technology that facilitates the integration of several blockchains, are among the open source projects hosted by the Hyperledger Foundation.