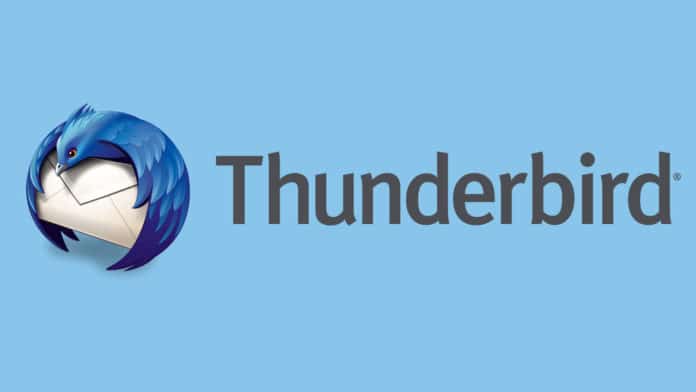 Thunderbird, the open source email client, has seen significant modifications since it was moved from Mozilla’s official project to an independent project. Thunderbird 91, which was released in August 2021, was the most recent significant release.

The project team produced smaller updates on a regular basis, however, they largely consisted of security and bug fixes. Thunderbird 102, the open source email client’s next major release, will include a number of new features as well as enhancements to current ones.

Thunderbird 102 will include a new feature called the Spaces toolbar. It allows you to quickly access various functions, such as chat, tasks, and the add-ons manager. By default, these are presented as tabs, but users can conceal them to save screen space. On activation, the toolbar is transformed into a single icon that links to the various elements of the email client.

The redesigned Spaces Toolbar makes switching between different activities in the app simple and convenient. Managing your email, contacts via the address book, using the calendar and tasks functions, chat, and other full-tab activities are just a few examples.

Thunderbird 102 includes a revamped address book that, among other things, enhances contact management. The redesigned interface has a sidebar with address books, a column with contacts from the selected address book, and a main pane with details about the selected contact.

After teasing a new address book in previous releases, it will be included in this one. Not only is the design user-friendly, but it also allows you to engage with your contacts more easily. New features, on the other hand, help you better understand who you’re communicating with.

Link Preview Cards is a new feature in the compose window that converts pasted links into previews. Pasting a Twitter link, for example, will display the message, date and time, and media, if any are provided.

Twitter users will be familiar with a feature in the new Thunderbird. When you add a link to the composer, you can choose to convert it into a rich link preview that displays material from the website. The process of creating a new account works great the first time, however it is not the same when creating additional accounts. Thunderbird 102’s new Account Setup Hub corrects this by giving users a similar experience and capabilities.

We’ve improved first-time account setup in previous editions. Autodiscovery of calendars and address books is quite useful when setting up an email account. However, monitoring accounts and setting up after the first setup has taken time. In 102, we’ll be updating that experience.

By default, Thunderbird 102 supports the Matrix protocol. While Thunderbird 91 supports it as well, users must enable it via an option. Matrix, a popular chat protocol, will be supported on 102. This has been available behind a pref in a beta state since 91, but it will now be available out of the box in this release. This update will also include improvements to chat for a better user experience. Account and data importing and exporting are built into Thunderbird’s basic installation. Until now, users had to rely on add-ons for these features.