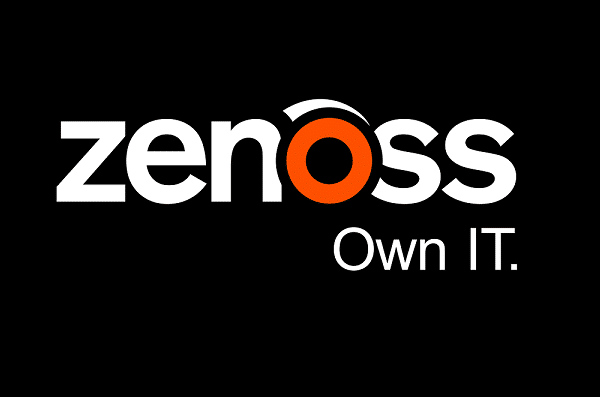 – Being recognized by InfoWorld with the Best Open Source Software Award in 2008.

– Joining Sun, Google and Canonical as a global sponsor of Software Freedom Day 2008, a worldwide celebration of free software.

– Being among open-source leaders selected for the Red Hat Exchange launch in 2007.

– Participating as a founding member of the Open Source Channel Alliance.

– Building a user community that enabled collaboration and crowdsourced development of extensions.

– Sponsoring and delivering product demonstrations at hundreds of conferences and events.

With the increasingly rapid demand for cloud-based monitoring tools, Zenoss recently announced the Zenoss Developer Center, where users can build tools for Zenoss Cloud — integrations, extensions and applications that bring any data into the platform and deliver data-based insights for unprecedented context that streamlines troubleshooting, analysis and planning. As such, the company is transitioning its crowdsourcing focus from its existing community to the Zenoss Developer Center. The community platform will be decommissioned March 31.

“Zenoss Community Edition has been a resounding success in so many ways,” said Ani Gujrathi, chief technical officer at Zenoss. “We’re making this important pivot to direct all of that momentum toward the future, which is Zenoss Cloud.”

Zenoss Cloud is the leading AI-driven full-stack monitoring platform that collects all machine data, uniquely enabling the emergence of context for preventing service disruptions in complex, modern IT environments. Zenoss Cloud leverages the most powerful machine learning and real-time analytics of streaming data to deliver AIOps, giving companies the ability to scale and adapt to the changing needs of their businesses.