Neo4j has experienced more than 100 percent growth across Asia Pacific over the past year. Accelerated demand comes from a wide range of industries, including financial services, travel, retail, public sector, and healthcare organisations seeking to solve their most complex problems.

Other momentum drivers include increased adoption of Neo4j AuraDB, a fully managed service that reduces friction as intelligent applications shift to the cloud, as well as the adoption of Neo4j Graph Data Science™, a complete toolset for data scientists to apply graph algorithms for more effective machine learning, improved data analysis, and better predictions. 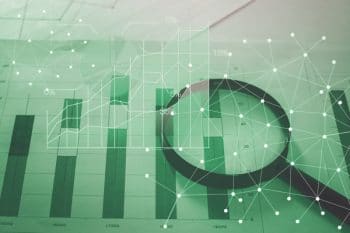 “2021 was a stellar year for Neo4j in Asia Pacific with more than 100 percent growth – and we’re only just scratching the surface of what’s possible,” said Vora. “With Neo4j, they have a powerful way to ‘connect the dots’ and uncover relationships between data points that traditional data infrastructure has failed to deliver.

“Neo4j is being successfully adopted in all industries in Asia Pacific to overcome a variety of pain points – from fraud detection at some of the biggest financial services organisations and law enforcement agencies to building more resilient manufacturing and supply chains”.

Codespaces for Multi-Repository and Monorepo Scenarios