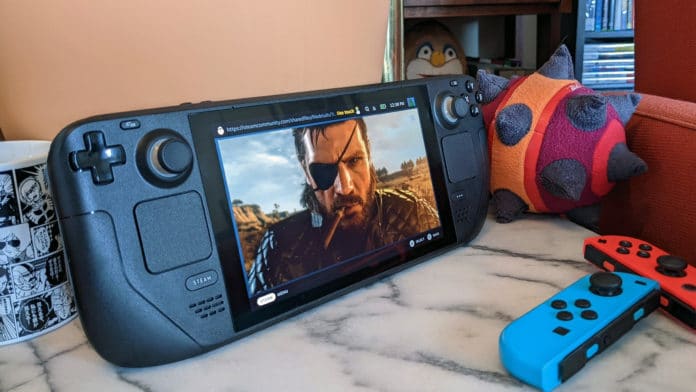 The free source Lutris game manager unifies the user interface of leading launchers, which is ideal for Steam Deck users. In many circumstances, adding other game launchers to the Steam Deck is a difficult operation. In general, the process necessitates a lot of fiddling in desktop mode, as we discovered while trying to install Epic Launcher on the Steam Deck.

Thankfully, the Lutris games manager’s recent upgrade, which comes with an open source solution, allows you to start a variety of top gaming platforms directly from your Steam Deck, all from a single, unified UI.

According to Computer Base, the software uses proprietary scripts to get runtime environments and compatibility layers like Wine to function via a subsystem. The Epic Games Store, Humble Bundle, Dolphins emulator, GOG launcher, and, of course, Steam are all supported by these programmes, commonly known as runners. It’s compatible with both Steam for Windows and Steam for Linux.

Lutris also allows you to integrate local installations from a variety of sources into your game collection. Origin, Ubisoft Connect, and the Bethesda launcher should all operate well as long as the client is running in the background. Not that installing the latter is really useful right now, given Bethesda’s decision to discontinue its launcher in May.