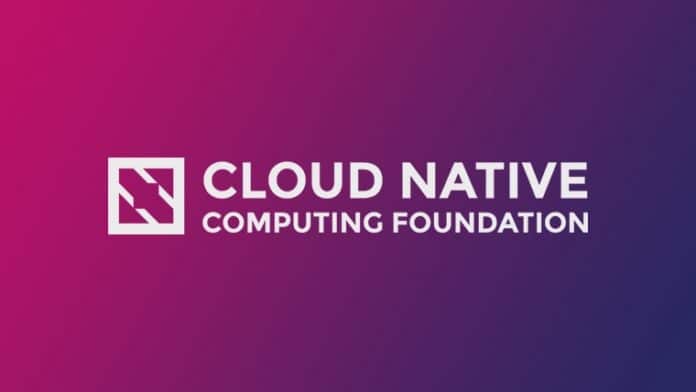 The Cloud Native Computing Foundation (CNCF) has released an Ethics in Open Source Development training course that looks at the ethical issues that developers should think about when creating open source software. The vendor-neutral CNCF developed the new certification in collaboration with Linux Foundation Training and Certification and AI ethics expert business Ethical Intelligence.

The free online training session is designed for product managers and software engineers who want to learn how to include ethics-by-design and critical thinking skills into their workflows. It lasts about 2-3 hours.

Ethics, safeguards, evaluation, action planning, and monitoring are among the topics discussed. Participants will have a better understanding of the Ethics Journey Cycle in open source development after completing the course, according to the CNCF, as well as a better ability to address ethical blind spots, apply ethical critical thinking, and operationalize ethics for risk mitigation and innovation.

Olivia Gambelin, AI ethicist and CEO of Ethical Intelligence; Rahaf Albalkhi, member of the IEEE P7003 Algorithmic Bias Working Group; moral philosopher Michael Klenk; and Rand Hirmiz, a philosophy PhD candidate at York University specialising in the ethics of AI in healthcare, have all contributed to the course.

The CNCF stated in a press statement announcing the course’s introduction that some important ethical values will thrive in an open source format. “The key is to understand how to develop technology in a way that maximises creativity while expertly navigating and solving difficulties,” according to the press release.

The question of open source development ethics has long been a source of debate among developers. “The licence must not restrict anyone from making use of the programme in a specific field of endeavor” says part six of the Open Source Definition, as maintained by the Open Source Initiative (OSI).

According to the OSI, any software licences that aim to ban socially destructive or unethical usage cannot be deemed open source, as Infoworld journalist and software developer Andrew Oliver asserted in 2020.