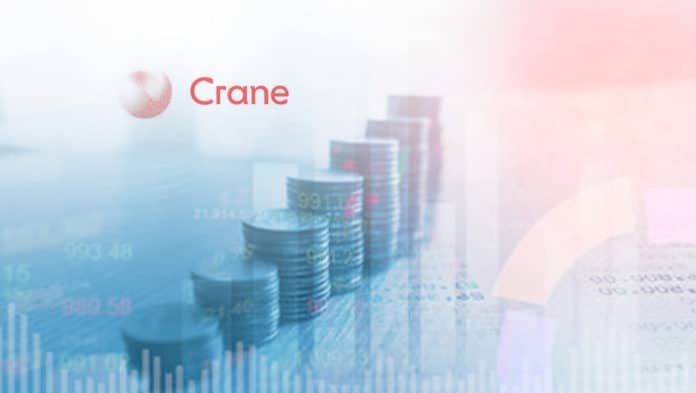 It is not easy to start a business. Starting an open source business complicates matters even more. Even in an open source world, some banks and investors are having difficulty reconciling the notion that open source and a viable business can coexist. Crane Venture Partners (CVP) is a venture capitalist (VC) focused on open source-based businesses.

CVP, a London-based firm, claims that its first 2019 $90-million fund led the industry in seed to Series A graduation rates. In other words, they excelled at assisting new businesses in getting off the ground. They’ve now raised $140 million in their second fund to support early-stage founders.

This new fund focuses on artificial intelligence, data, and developer tools in addition to open source. The firm collaborates with early-stage founders to create the platforms and tools that will power tomorrow’s software infrastructure. Crane does not simply sign a blank check and wait to see if you sink or swim. Its partners serve as extensions of the founders’ teams. They are especially useful in areas where many technology companies lack expertise, such as marketing, sales, and customer success.

“The future is being built today by passionate and diverse entrepreneurs from every corner of the world, and our funds focus on exactly those humans,” said Krishna Visvanathan, co-founder and general partner at Crane Venture Partners. “We are in service of our founders and understand that entrepreneurship is a path to professional and personal realization. When we focus there, the returns naturally follow.”

Crane’s first fund invested 60% of its assets in the United Kingdom, 20% in Germany, and 10% in Swiss companies. Its second fund is expected to invest 50% of its assets in the United Kingdom, with the remainder spread across Europe, Israel, and the United States. Crane’s second fund has already funded nearly 20 companies. Encord, Encore, Novu, Nuclia, Qovery, Restack, SeeChange, and Veratrak are examples. Keep those names in mind. You’ll probably hear more about them in the future.