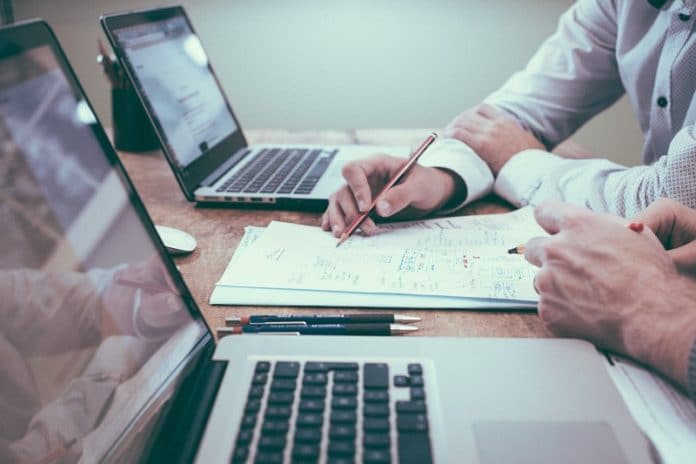 Under a new strategic plan that places a strong emphasis on improving the bureau’s IT operations, the State Department’s intelligence branch is establishing a new open source office to improve how it shares analysis with diplomats around the world. The Strategic Open Source Coordination Office, according to Brett Holmgren, assistant secretary of state for intelligence and research, will serve as a “central point of contact” for policy, training, and tradecraft related to open source intelligence, or OSINT. The new unit will also test and procure open source tools, as well as assist in their delivery overseas and contract management. The INR, or Bureau of Intelligence and Analysis, provides intelligence to US diplomats. However, most diplomats, who are dispersed around the world, only have sporadic access to classified US intelligence assessments.

The intelligence community is increasingly looking to improve its use of OSINT, particularly as Russia’s invasion of Ukraine is being broadcast on social media feeds, commercial satellite images, and other publicly available sources. The open source office is part of the bureau’s new “INR 2025” strategic plan. It establishes five major pillars, beginning with the need to “elevate strategic analysis and redefine intelligence support to diplomacy.” Holmgren, who took office in September, stated that the first pillar represents a return to INR’s roots of developing long-term, strategic intelligence products.

“We really want to kind of reinvest in that core capability,” he said. “Over the years, we’ve become a little bit overstretched in responding to a lot of the demand for current assessments, and we’ll continue to do that, obviously, to support our policymakers. But we really want to step back and make sure that in the intelligence community, we are one of those agencies that is thinking about where the world is headed, and trying to identify some opportunities and risks over the horizon to provide a warning, and also to help enable our policymakers to think through wise foreign policy strategies.”

The strategy also places a premium on digital modernization. As Holmgren puts it, it’s about shifting IT’s mindset away from operations and maintenance and toward “a more modern, agile, and innovative technology team.” INR established the position of chief information officer to oversee the transition. Raymond Romano is the bureau’s acting CIO at the moment. He previously led the State Department’s Bureau of Diplomatic Security’s cyber threat investigations division.

According to Holmgren, INR is also forming a technology governance board to oversee the bureau’s IT modernization efforts and ensure that technology is incorporated into its strategic planning process in the future.

“It’s a cultural shift, but I think it’s vitally important, and it starts at the top in terms of how the leadership of our organization views technology and the role that it will play,” he said.