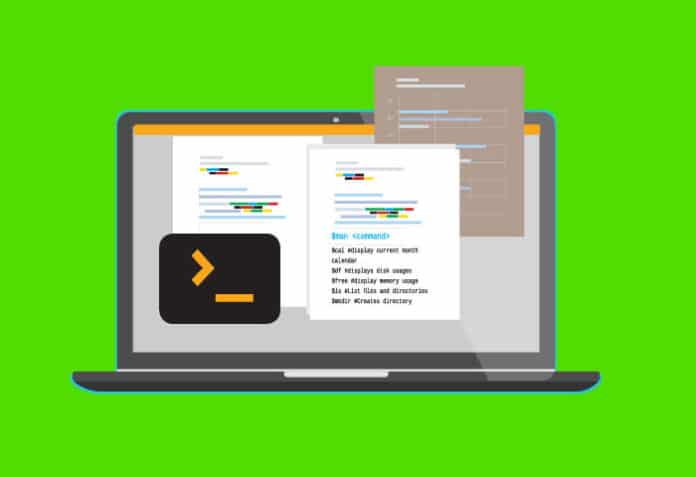 If you want to automate regular tasks and make your life easier, using shell scripts is a good option. This article introduces you to the basic concepts that will help you to write efficient shell scripts.

Ashell script is a computer program designed to be run by the UNIX shell, a command-line interpreter. The various dialects of shell scripts are considered to be scripting languages. Typical operations performed by shell scripts include file manipulation, program execution, and printing of text. A script that sets up the environment, runs the program, and does any necessary cleanup or logging, is called a wrapper.

Basic commands
The script comes with too many commands that can be executed on the terminal window to manage your computer. Details of each command can be found in the manual included with the command. To view the manual, you need to run the command:

A few frequently used commands are:

Each command comes with several options that can be used along with it. You can refer to the manual for more details. See Figure 1 for the output of:

Brace expansion
Brace expansion is one of the powerful options UNIX has. It helps do a lot of operations with minimal commands in a single line instruction. For example:

Network commands
Network commands are very useful for troubleshooting issues on the network and to check the particular port connecting to the client.

Grep commands
Grep commands are useful to find the errors and debug the logs in the system. It is one of the powerful tools that shell has.

Quantifiers
Here are some examples of quantifiers:

Text processing
Text processing is another important task in the current IT world. Programmers and administrators can use the commands to dice, cut and process texts.

Hacks and tips
In Linux, we can go back to our history of commands by either using simple commands or control options.

As you get familiar with the Linux commands, you will be able to write wrapper scripts. All manual tasks like taking regular backups, cleaning up files, monitoring the system usage, etc, can be automated using scripts. This article will help you to start scripting, before you move to learning advanced concepts. 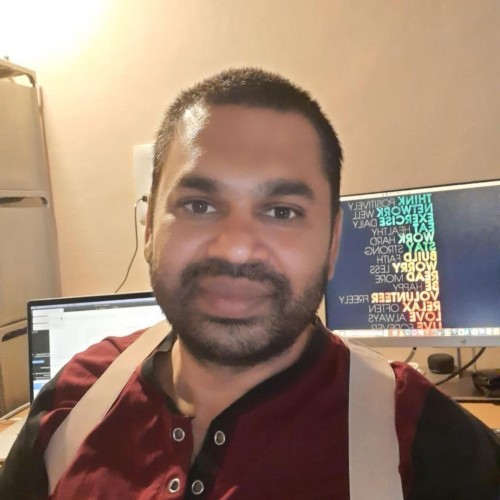 Sathyanarayanan Thangavelu
The author is a computer science engineer. In the past 15+ years, he has worked in many IT organisations including TechMahindra, Cognizant Technology Solutions, and HCL-Cisco Technologies. He is currently working at Akamai Technologies as a software engineer.