HomeContentNewsAn Open Source Organisation Has Left GitHub And Encourages You To Do...
News 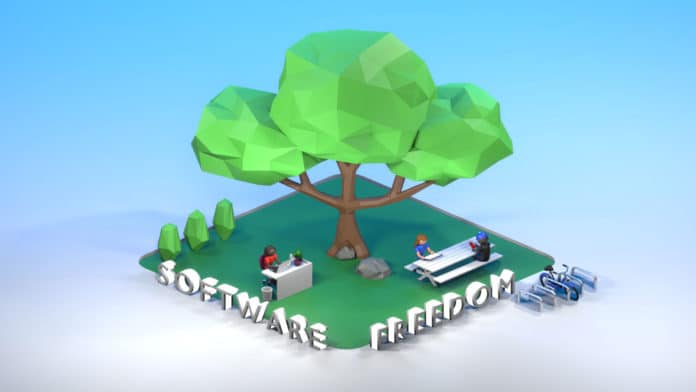 The Software Freedom Conservancy (SFC), a non-profit dedicated to free and open source software (FOSS), has announced that it will no longer use Microsoft’s GitHub for project hosting and is urging other software developers to do the same. Denver Gingerich, SFC FOSS licence compliance engineer, and Bradley M. Kuhn, SFC policy fellow, wrote in a blog post on Thursday that GitHub has come to play a dominant role in FOSS development over the last decade by building an interface and social features around Git, the widely used open source version control software. They claim that by doing so, the company has persuaded FOSS developers to contribute to the development of a proprietary service that leverages FOSS.

“We are ending all our own uses of GitHub, and announcing a long-term plan to assist FOSS projects to migrate away from GitHub,” said Gingerich and Kuhn.

The SFC says it mostly uses self-hosted Git repositories, but it does use GitHub to mirror its repos. The SFC has added a Give Up on GitHub section to its website and is encouraging FOSS developers to switch to a different code hosting service voluntarily.

GitHub claims 83 million users and more than 200 million repositories, many of which are licenced under an open source licence. The cloud hosting service specifically promotes open source development. The SFC’s decision to leave GitHub was prompted by the general availability of GitHub Copilot, an AI coding assistant tool. According to the SFC, GitHub’s decision to release a for-profit product based on FOSS code is “too much to bear.” Based on OpenAI’s Codex, Copilot suggests code and functions to developers as they work. According to GitHub, it can do so because it was trained “on natural language text and source code from publicly available sources, including code in public repositories on GitHub.”

Gingerich and Kuhn see this as a problem because Microsoft and GitHub have refused to answer questions about the copyright implications of training its AI system on public code, why Copilot was trained on FOSS code but not copyrighted Windows code, and whether the company can specify all software licences and copyright holders associated with code used in the training data set. Kuhn has previously expressed his concern that Copilot’s training may pose legal risks, and others have expressed similar concerns. Matthew Butterick, a designer, programmer, and attorney, published a blog post last week in which he stated that he agrees with those who claim Copilot is an engine for violating open source licences.

Such claims have not been settled and are unlikely to be until actual litigation and judgement are obtained. Other attorneys point out that GitHub’s Terms of Service allow it to use hosted code to improve the service. And, without a doubt, legal experts at Microsoft and GitHub believe they are exempt from licence compliance, which they pass on to those who use Copilot to generate code.