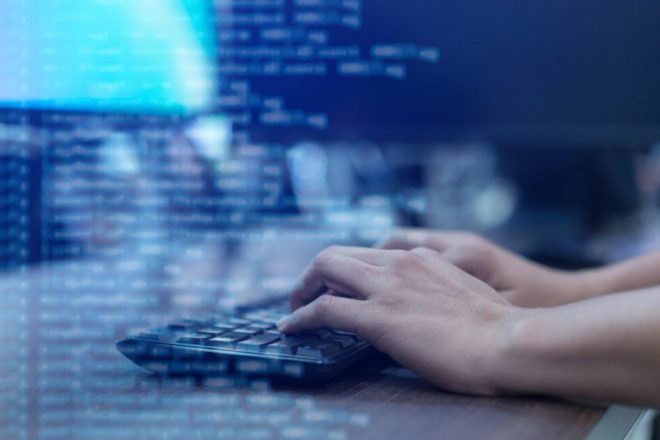 The maker of the well-known web server with the same name, NGINX, unveiled a number of upgrades at its free NGINX Sprint conference for open source programmers looking to create the newest applications. It also discussed its development over the last 18 years and presented its future vision, which will be based on the three promises of modernise, optimise, and extend.

Code management, decision-making transparency, and community involvement are all aspects of modernization that go beyond just the code itself. All of its future projects will be hosted on GitHub rather than the Mercurial version control system, as part of this and a recognition that the open-source world exists there. In addition, it will carefully consider community input and add codes of conduct to all of its projects.

It intends to launch a new SaaS service that connects with NGINX Open Source in order to enhance the developer experience. It also intends to remove the paywall from several essential NGINX Open Source and NGINX Plus capabilities so that customers can access them without charge. One item that will be made accessible in this way is DNS service discovery, and the business is appealing for user input on what else should be free in its Slack channel.

The third pledge is to keep developing NGINX’s functionality. Currently, NGINX is most frequently utilised as a Layer 7 data plane, necessitating the adoption of numerous workarounds by developers for different deployment components. It aims to expand NGINX so that an open-source component that integrates with NGINX can fulfil each criteria for testing and deployment.

The introduction of NGINX Agent, a compact application that can be installed alongside NGINX Open Source instances, was also announced. Features that were previously exclusively found in commercial offers will be included.