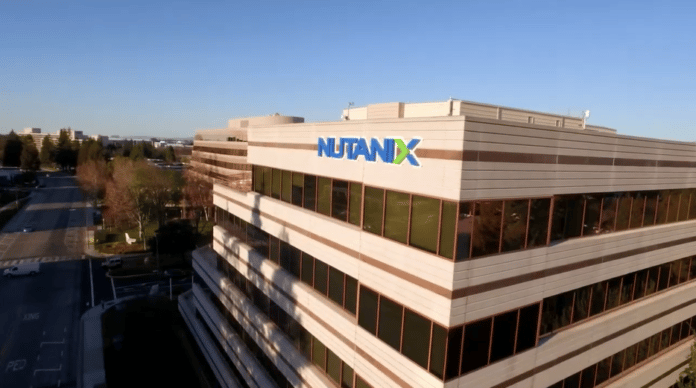 Object storage platform MinIO has accused enterprise cloud and storage provider Nutanix of breaking its open source licence. According to MinIO, Nutanix violated a fundamental tenet of the open source paradigm by failing to offer IP assurances and source identification to its consumers. The firm said that Nutanix  “Nutanix has been in continued violation of the Apache v2 and we believe they may also be in violation of the GNU AGPL v3 versions of MinIO”.

The claims were further addressed by MinIO’s co-founder and chief operating officer, Garima Kapoor, in a post on Linkedin, who also stated that “Nutanix has failed to communicate MinIO’s original licence headers and the text of the licence, as well as the accompanying patent and copyright licences.

“Stripping off license headers on purpose to pass innovation from a start-up and showcasing it as their own is a willful infringement and more important against business ethics,” she added.

As a result, MinIO has revoked Nutanix’s licence or sublicence under Apache v2 and GNU AGPL v3,” it stated in a blog post. The company “has not made meaningful progress,” according to MinIO, despite having been in discussions with Nutanix for three years and seeking to resolve the compliance issues.

The business claimed that open source licences are essential for assisting consumers in understanding where their software originates and for enhancing security through transparency.

“It also guarantees basic freedoms of use and distribution,” says MinIO.

“We are disappointed to have to call out Nutanix, but we must protect MinIO users and ensure they understand the rights they are owed by Nutanix,” it added.

“With respect to some recent allegations in a blog that we may have used software in possible violation of an open source license in our Objects product, please note that Nutanix stands behind our products, including any open source that we incorporate into them, and commits to indemnifying our customers against intellectual property claims arising out of the use of our products, should the need ever arise.

“We will be reaching out to engage with the blog’s author promptly and will continue to update the community here,” it added.

According to MinIO, since the launch of Nutanix Objects in 2018, the company has distributed its object storage technology throughout the Nutanix Objects stack without telling its users. The literature for Nutanix Objects, which was updated earlier this month, does not reference MinIO, and obtaining the information on the product’s associated open source licencing necessitates a Nutanix customer login.