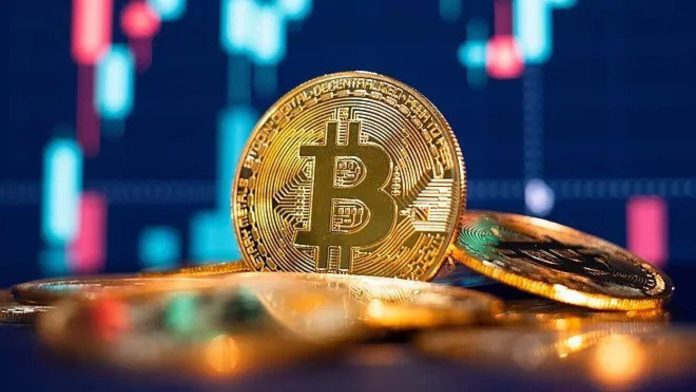 After its parent company, Alameda Research, filed for bankruptcy a week ago, Ren Protocol, a bridge that enables the movement of assets between different blockchains, has revealed efforts to find new funding sources.

Ren 2.0, an open source, community-driven version of the network, is one of the reasons Ren is seeking new funding. The team claimed it is close to launch Ren 2.0 on the testnet but needs more time to get everything to function properly. Ren 1.0, the first release, will soon become obsolete.

In February 2021, Alameda purchased Ren. Since that time, the entire project has only received finance from Sam Bankman-cryptocurrency Fried’s trading company. Since its start in 2020, Ren has handled over $13 billion in cross-chain business. The company claims to still have money until the end of current quarter, but it is already looking for new investment to stay afloat.

The FTX hack, which took place the day after the exchange filed for bankruptcy, has been directed by Ren. A mysterious entity or person withdrew several hundred million dollars from the exchange before exchanging practically everything for Ethereum (ETH). The attacker, who is one of the top 40 holders of ETH, has since been exchanging tens of thousands of ETH for renBTC, which many people think is a part of efforts to launder money.

FTX Digital Markets, the FTX subsidiary in the Bahamas, was told to handover all of its assets to the government, according to the Securities Commission of the Bahamas (SCB), despite the fact that the hacker’s identity is unknown. The SCB has however offered

“Through ongoing discussions with the community on which opportunity seems the most promising, when ready, a formal governance proposal would be proposed to the community. If approved, the situation would be fully resolved and would move us forward. If rejected, the community would need to lead to another round of discussions and proposals, until final decisions are made,” the team states.