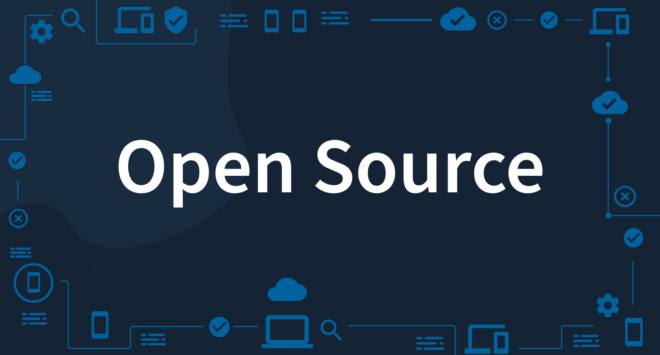 The new program to provide financial assistance to open source developers has been announced by Contrast Security. Through the programme, more than $15,000 will be distributed to support activities.

A brand-new sponsorship scheme for open source developers has been introduced by Contrast Security. The new Open Source Software Sponsorship Program will give developers who work on open source projects cash support. The company claims that by doing this, the projects’ time to market would also be sped up.

According to Contrast Security, there must be a balance between risks and benefits when it comes to making trade-offs with agility, quality, vulnerability, and security. While open-source software offers many advantages, there are also trade-offs to be made. This is made more challenging by the fact that most open-source projects are maintained by a single developer or a small team of developers, all of whom are contributing their time and expertise voluntarily.

.The business has already committed its initial funding. Funds have been allocated to the following projects: Corpus, KubeOps, NapiRS, Homebrew, Yarn, SpringDoc, and Autofac.

“The amount of time and resources they have to look at and update their code is completely unknown, and some software might not be maintained at all as these developers are under no obligation to do so,” said Jeff Williams, co-founder and chief technology officer at Contrast Security. “We created the Contrast Open Source Sponsorship Program to support the efforts of these independent developers. I hope others join us in supporting these projects as they improve the entire developer ecosystem and make the world a better and more secure place.”