A Global Dataset Of Agricultural Field Boundaries To be Inducted Soon 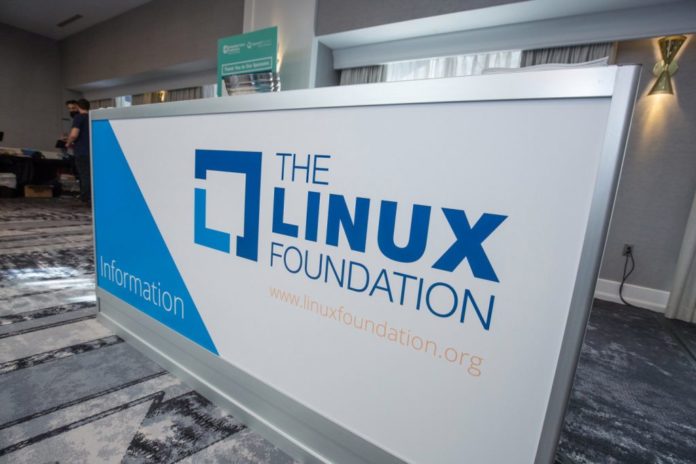 Machine learning and artificial intelligence will be used in a new code base hosted by AgStack to create, curate, and manage global field boundaries data for the general public.

The Linux Foundation announced today that its AgStack project will house a new open source code base and a fully automated continuous computation engine to create, maintain, and host a global dataset of boundaries’ “registry” for agricultural fields. This database will be used to support field-level analytics for things like food traceability, carbon tracking, crop production, and other things like that.

The research, which was supported by groups including the NASA Harvest Consortium, was conducted by Drs. Sherrie Wang, Francois Waldner, and David Lobell at Stanford University’s Center for Food Security and the Environment.

AgStack’s Asset Registry dataset, the first of its type in the world, is created and maintained using satellite data and actual field registrations that contain information on borders rather than ownership and train machine learning algorithms to identify further boundaries.

Crop field boundaries are the basic building block for addressing such datasets in agriculture around the world, but they are rarely made available as a public resource, particularly in smallholder regions. Over 1.5 billion hectares, or about 12% of the world’s land surface, are considered to be arable land, according to the FAO. Since more than 80% of farms have fields that are less than one hectare in size, this equates to more than 1.2 billion active field boundaries that are constantly shifting over crop seasons.

Members will construct, curate, and maintain global field limits as an open source digital public asset that anybody may utilise by utilising computer science and artificial intelligence. In particular for smallholder farmers, the initiative has the potential to open the door to the next revolution in digital agri-services in the public and commercial sectors.

By connecting computer and AI research expertise with a global network of partners in an open source software ecosystem—which is what the Linux Foundation is set up to do—the research aims to enable all forms of agricultural data analysis and applications. The AgStack community inside the Linux Foundation will be in charge of all code, which will be contributed under an open source licence and regulated by open source and permissively licenced tools and procedures.

- Advertisement -
Previous article
According To Research, Hackers Can Use ChatGPT To Create Phishing Emails And Codes
Next article
Linux For Automotive Highlights Open Source And Software Defined Vehicle