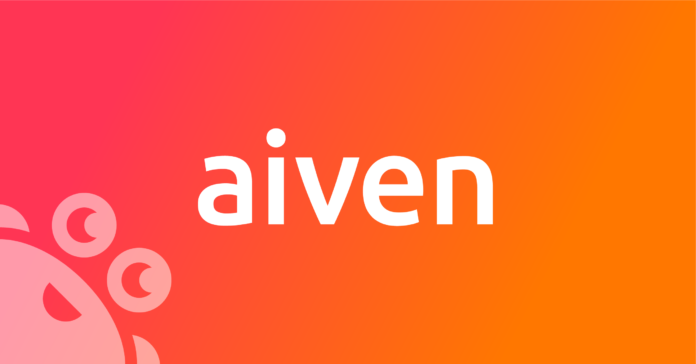 Aiven’s Apache Kafka portfolio is the first and only event streaming framework with a fully open source foundation. Customers can use open source data solutions from Aiven to generate business outcomes that actually affect the world.

With the most recent additions of its beta service of Aiven for Apache Flink®, a stream processing framework, and Klaw, a data governance solution for Apache Kafka, Aiven, the open source cloud data platform, today announced a robust- and fully open source real-time data ecosystem.

Aiven has emerged as the only genuine open source Apache Kafka service on the market after becoming the first to offer managed Apache Kafka in the cloud back in 2016. With the recent acquisition of Klaw, Aiven now offers a broad range of solutions and services built around Apache Kafka to enable customers to easily transmit, manage, process, run, and regulate the streaming data of their organisations in real-time.

“We’ve been using a variety of solutions from Aiven for our event streaming needs, such as Aiven for Apache Kafka and Aiven for Apache Kafka Connect. The combination of Kafka from Aiven, its APIs, and the Terraform provider from Aiven, has enabled us to automate almost everything: configuration, deployment, and maintenance,” said Carlos Olmos, Senior Principal Software Engineer from Everactive, an IoT platform based on self-powered sensor devices and low-power wireless communication. “Aiven’s support and tooling around Kafka has empowered us to embrace Kafka at Everactive and harness the potential of our streaming data.”