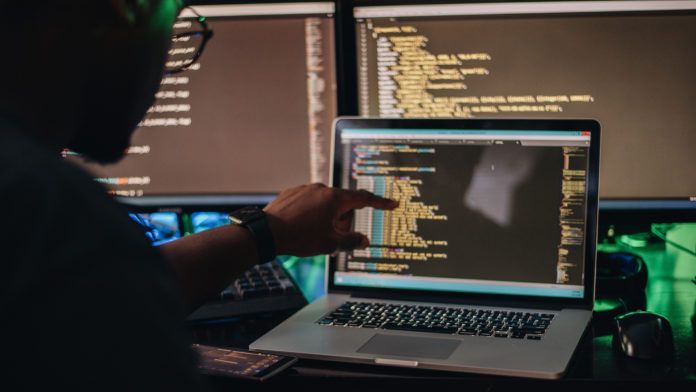 The newest version of Drupal, an open source content management system for businesses of all sizes and tiny non-profits, is now available.

Even more features that Drupal users and developers adore are included in Drupal 10. Drupal stands out for being flexible, and modularity is one of its guiding principles. Users will have access to even more fantastic tools with Drupal 10 to help create the flexible, structured content that dynamic online experiences demand. With a revamped backend appearance and a platform upgrade that is future-proof, this most recent edition elevates Drupal to a new level. The new edition offers robust new features and a better user interface.

Developers have been working to improve the open source software that we all know and love for the past two and a half years. The Claro administration theme, Olivero front-end theme, CKEditor 5, and other new features support Drupal’s vision for the web’s future.

Drupal 10 is based on Symfony 6.2, the most recent release. Additionally, the least-used parts of the core system are eliminated, streamlining the system and enhancing its underlying strengths. With nearly all code changes automated and three times as many contributed extensions available at launch time as with the previous major update, the upgrade tools and procedures are the same as with the previous major release.

The Drupal community is concentrating on new ideas to maintain Drupal at the forefront of content management with the update to Drupal 10. Even more innovation has yet to be achieved, from a safe automatic update system to a project browser for quickly installing Drupal extensions.