HomeSmart Contracts Programming in a Blockchain: An Overview
Featured

Smart Contracts Programming in a Blockchain: An Overview 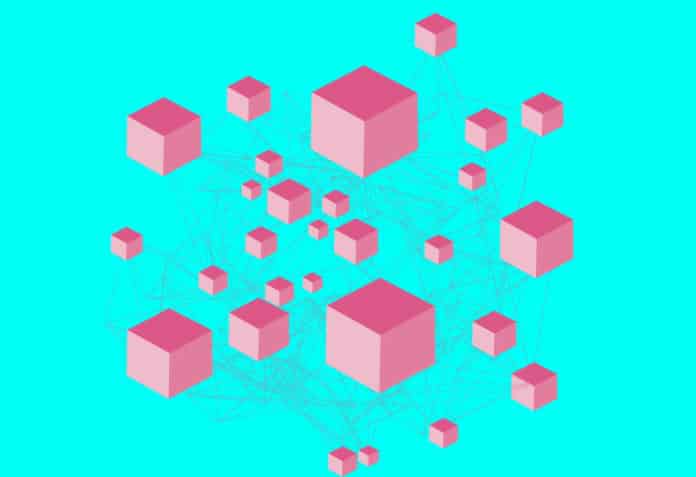 Blockchain technology is being adopted worldwide for secure and decentralized applications (dApps) in domains like e-governance, cryptocurrencies, smart contracts, logistics, social media, and so on. Let us have a look at the platforms that can be used to build a smart contract.

Using blockchain technology’s distributed ledger, a bank, for instance, can provide a higher level of security to its customers with the integration of decentralised storage. If the bank has millions of customers, then all the financial data related to those clients will be stored on millions of different computers and gadgets to enforce security and decentralisation. In contrast, when data is stored in one centralised server or single data centre, then a hacker can penetrate into the server and steal sensitive client information. That’s why it’s so important for government entities to decentralise their online apps. Land registrations, sensitive citizen information (including Aadhaar and PAN cards), etc, can all be safeguarded on government servers that utilise decentralized apps built on blockchain technology.

By using cryptography and distributed ledger technology, blockchain technology makes it extremely difficult for any outside party to falsify, alter, or otherwise manipulate recorded data. Each machine in the blockchain network has a copy of the digital ledger of transactions. There are several transactions in each block in the chain. Every time a new transaction takes place on the blockchain, it is recorded in the ledgers of all participants on the chain. In DLT, a cryptographic hash is used to record transactions in an immutable fashion so that multi-level security can be provided to them. This makes it difficult for hackers to alter the whole chain with only a single block alteration, since they would have to do so for every existing version of the chain. As additional blocks are added to a blockchain, like those used by Bitcoin and Ethereum, the ledger becomes increasingly secure.

A few use cases and applications of DLT and dApps in blockchain are:

According to Statista Research, the market for blockchain related products and services has been expanding rapidly over the past several years, and will be worth close to US$ 40 billion by 2025.

Frameworks, toolkits and prominent libraries for a blockchain environment

Global transactions necessitate the use of smart contract software. To put it another way, this software allows business to be conducted between persons who otherwise couldn’t do so due to geographical distance, language barriers, or cultural differences. Smart contracts allow parties who don’t speak the same language to do business without the need for a third party to verify the legitimacy of the transaction.

When it comes to developing high-performing smart contracts, one of the most potent options is Solidity, a powerful and fast programming language. It is compatible with many different blockchain systems and is built on the object-oriented programming paradigm, which provides a greater level of security and performance. Solidity code is converted to bytecode and runs on the Ethereum virtual machine (EVM).

Python, JavaScript, and C++ constitute the backbone of Solidity, allowing it to be adapted to a wide variety of settings and platforms for use with blockchains. Numerous IDEs and editors, such as Remix, EthFiddle, JetBrains, and many more, are available for use with the Solidity programming language.

Remix IDE can be used for the development and deployment of smart contracts so that high performance decentralized apps can be deployed on blockchain (Figure 1).

This IDE integrates an effective and easy to use graphical user interface (GUI) for blockchain developers so that smart contracts can be written, compiled and deployed easily (Figure 2).

After writing and compiling a smart contract in Remix IDE, the Ethereum blockchain can be deployed; its log records are available on the Ethereum platform (Figure 3).

The execution and deployment of smart contracts provides features to fetch the bytecode so that it can be integrated and ported to other toolkits and programming frameworks.

Vyper is another very high performance programming language that is used for the development of smart contracts. Smart contracts using Vyper can be programmed on standalone systems or on the cloud.

The key features of the Vyper programming language that give it an edge over other languages are:

Smart contracts can be written and compiled on the online compilation platform of Vyper (https://etherscan.io/vyper). They can be executed on this URL, and the bytecode can be taken by the programmers.

Vyper can be integrated with Remix IDE as the latter has a Vyper plugin.

Since blockchain based software development is a relatively new field, there are many questions to be answered, such as how to optimise resources as blockchains use a lot of energy and power. Data security and integrity problems can develop when using blockchain and other decentralized apps since data is duplicated on massive devices. The efficiency of blockchain-based applications can be improved by the creation and use of advanced and optimised algorithms.

- Advertisement -
Previous article
Secure your Enterprise with a Blockchain Defined Perimeter
Next article
Blockchain What is it All About?