To begin with, here’s the disclaimer: this article is not a tutorial or manual for make. Please read and understand the documentation for make before you try the experiment mentioned in this article. There are literally thousands of sources from where you can learn about make. The tutorial at www.wlug.org.nz/MakefileHowto is a neat and crisp one. The one at www.makelinux.net/make3/make3-PART-1.html is longer and more in depth.

With that out of our way, let’s get started, shall we? A make rule is composed of the following:

make is a very clever program. It works backwards, starting with the target of the first rule in the file. It walks down the recursion chain of target-prerequisite-target, until it finds a target that has no prerequisites, or whose prerequisites have no rules. Once it hits one of those, it walks back up its recursion chain and runs commands as necessary. It creates a recursion chain for every prerequisite it encounters that has a rule, and resolves it. It can also detect vicious circles of the following kind: A depends on B, B depends on C, C depends on A.

In the simplest of cases, the prerequisites are all files. But there may be situations in which you would like to use a directory as one of the prerequisites. make enables you a way to handle this too.

Imagine the following scenario: you have a directory lfy/ where you have files lfy1, lfy2, lfy3. You usually zip all the files of lfy/ and keep it as a fallback copy. Every time a new file is added to lfy/, or when any of the existing files in lfy/ is updated, you would like to zip lfy/ again, and store all files in a single zip file lfy.zip.

You can write a simple rule with the target as lfy.zip, and prerequisites as lfy1, lfy2, lfy3. But if you have 1000 files in lfy/, you cannot obviously list each of them by name. Or, if files keep getting added or removed from lfy/ frequently, you don’t want to keep rewriting the rules each time. You would like to use a wildcard expansion of lfy/ and let the wildcard do all the book-keeping. Try the following experiment:

You can get all the files of the above experiment along with documentation, as a single zip/tar bundle by sending a mail to drpartha at gmail dot com. In fact, this is a more elegant solution than the one I proposed in an earlier article in LFY (‘Treasure Hunt with Find’, July 2008). 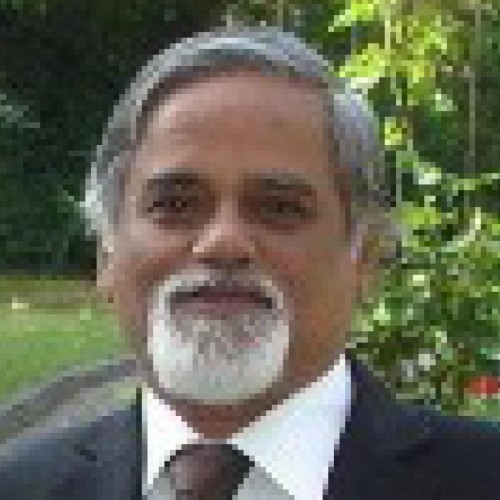 Dr. Parthasarathy Shttp://www.profpartha.webs.com/
Dr. Partha is an aggressive supporter of FOSS. He teaches discrete mathematics, and preaches LaTeX and Linux to students of computer science.