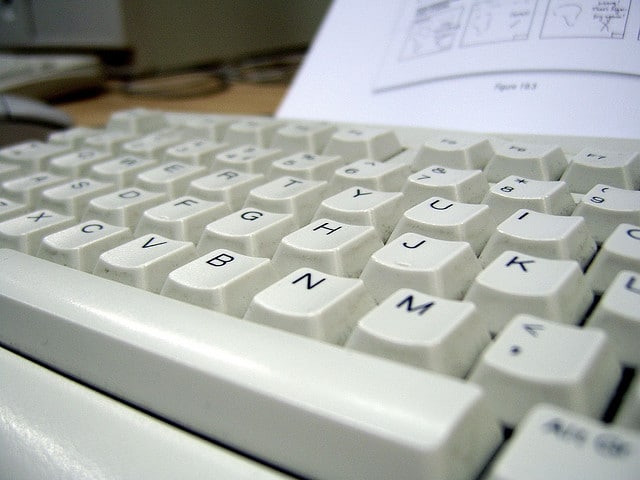 Calling virtual functions from constructors is problematic, and this problem can manifest itself in many ways. In this column, we’ll take a look at this problem, with specific examples.

Last year, I bought a BlackBerry mobile. It came with software that can be installed on a PC, with which one can transfer songs, data, etc., from the PC to the mobile. When I installed the software and started it, it promptly crashed with the exception: “pure virtual function call”! Surprisingly, over a period of five years, I’ve faced the same problem many times, and some of the screenshots I’ve taken from different software are shown in Figures 1 to 3.


Note that this behaviour is not specific to Windows software; software compiled with GCC on Linux will fail with a similar exception. Now, let us dig deeper, to understand this software bug.

Virtual functions are resolved based on the runtime type of the object on which they are called. If we try invoking virtual methods from constructors or destructors, it is problematic. Why?

The ways in which OO languages handle this situation differ. In C++, the virtual function is treated as non-virtual, and the base type method is called. In Java, the call is resolved to the derived type. Both these approaches can cause unintuitive results. Let us first discuss the C++ case, and then move on to the Java case.

In C++, if you try the following program, it will print “Inside base::vfun” since the virtual function is resolved to the base type (i.e., static type itself, instead of the dynamic type):

Now, how about this program:

Note how we invoked bar() in the base class constructor — it is after casting the this pointer into the (base *) type. If we attempt to directly call a pure virtual function, the compiler will give a compile-time error.

Now, let’s look at a simple Java example. Can you predict its output?

The program crashes with a NullPointerException! Why? As I mentioned earlier, in Java, virtual functions are resolved to the dynamic type. Here, foo is a virtual function (in Java, all non-static, non-final methods are virtual) and we try invoking it from the constructor. Since it resolves to the dynamic type, the derived version of foo is called.

Remember that we are still executing the base class constructor, and the derived constructor is yet to execute. Hence the private variable i inside Derived is not initialised yet (and all reference type variables are initialised to null in Java). Hence, the call i.toString() results in accessing the yet-to-be-initialised Derived object, and results in a NullPointerException.

The C# approach to calling virtual functions is similar to that of Java.