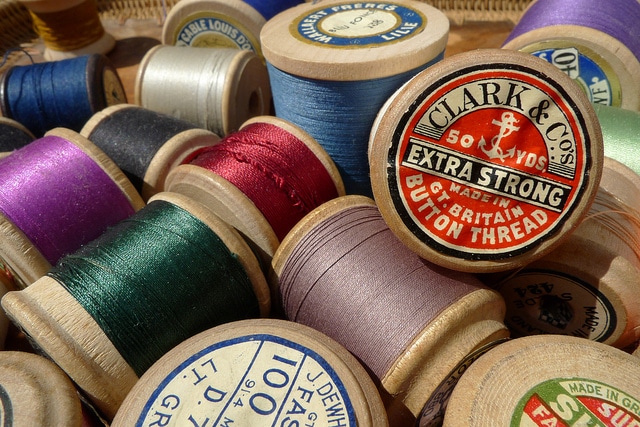 This article, aimed at Linux developers and students of computer science, explores the fundamentals of threads and their implementation in Linux with Light-Weight Processes, aiding understanding with a code implementation.

Threads are the core element of a multi-tasking programming environment. By definition, a thread is an execution context in a process; hence, every process has at least one thread. Multi-threading implies the existence of multiple, concurrent (on multi-processor systems), and often synchronised execution contexts in a process.

Threads have their own identity (thread ID), and can function independently. They share the address space within the process, and reap the benefits of avoiding any IPC (Inter-Process Communication) channel (shared memory, pipes and so on) to communicate. Threads of a process can directly communicate with each other — for example, independent threads can access/update a global variable. This model eliminates the potential IPC overhead that the kernel would have had to incur. As threads are in the same address space, a thread context switch is inexpensive and fast.

A thread can be scheduled independently; hence, multi-threaded applications are well-suited to exploit parallelism in a multi-processor environment. Also, the creation and destruction of threads is quick. Unlike fork(), there is no new copy of the parent process, but it uses the same address space and shares resources, including file descriptors and signal handlers.

A multi-threaded application uses resources optimally, and is highly efficient. In such an application, threads are loaded with different categories of work, in such a manner that the system is optimally used. One thread may be reading a file from the disk, and another writing it to a socket. Both work in tandem, yet are independent. This improves system utilisation, and hence, throughput.

The most prominent concern with threads is synchronisation, especially if there is a shared resource, marked as a critical section. This is a piece of code that accesses a shared resource, and must not be concurrently accessed by more than one thread. Since each thread can execute independently, access to the shared resource is not moderated naturally but using synchronisation primitives including mutexes (mutual exclusion), semaphores, read/write locks and so on.

These primitives allow programmers to control access to a shared resource. In addition, similar to processes, threads too suffer states of deadlock, or starvation, if not designed carefully. Debugging and analysing a threaded application can also be a little cumbersome.

How does Linux implement threads?

Linux supports the development and execution of multi-threaded applications. User-level threads in Linux follow the open POSIX (Portable Operating System Interface for uniX) standard, designated as IEEE 1003. The user-level library (on Ubuntu, glibc.so) has an implementation of the POSIX API for threads.

Threads exist in two separate execution spaces in Linux — in user space and the kernel. User-space threads are created with the pthread library API (POSIX compliant). These user-space threads are mapped to kernel threads. In Linux, kernel threads are regarded as “light-weight processes”. An LWP is the unit of a basic execution context. Unlike other UNIX variants, including HP-UX and SunOS, there is no special treatment for threads. A process or a thread in Linux is treated as a “task”, and shares the same structure representation (list of struct task_structs).

For a set of user threads created in a user process, there is a set of corresponding LWPs in the kernel. The following example illustrates this point:

Running the ps command too, lists processes and their LWP/ threads information:

What is a Light-Weight Process?

An LWP is a process created to facilitate a user-space thread. Each user-thread has a 1×1 mapping to an LWP. The creation of LWPs is different from an ordinary process; for a user process “P”, its set of LWPs share the same group ID. Grouping them allows the kernel to enable resource sharing among them (resources include the address space, physical memory pages (VM), signal handlers and files). This further enables the kernel to avoid context switches among these processes. Extensive resource sharing is the reason these processes are called light-weight processes.

How does Linux create LWPs?

Linux handles LWPs via the non-standard clone() system call. It is similar to fork(), but more generic. Actually, fork() itself is a manifestation of clone(), which allows programmers to choose the resources to share between processes. The clone() call creates a process, but the child process shares its execution context with the parent, including the memory, file descriptors and signal handlers. The pthread library too uses clone() to implement threads. Refer to ./nptl/sysdeps/pthread/createthread.c in the glibc version 2.11.2 sources.

Create your own LWP

I will demonstrate a sample use of the clone() call. Have a look at the code in demo.c below:

The program in demo.c allows the creation of threads, and is fundamentally similar to what the pthread library does. However, the direct use of clone() is discouraged, because if not used properly, it may crash the developed application. The syntax for calling clone() in a Linux program is as follows:

The next argument is a pointer to a stack memory for the child process. A step backward from fork(), clone() demands that the programmer allocates and sets the stack for the child process, because the parent and child share memory pages — and that includes the stack too. The child may choose to call a different function than the parent, hence needs a separate stack. In our program, we allocate this memory chunk in the heap, with the malloc() routine. Stack size has been set as 64KB. Since the stack on the x86 architecture grows downwards, we need to simulate it by using the allocated memory from the far end. Hence, we pass the following address to clone():

The next field, flags, is the most critical. It allows you to choose the resources you want to share with the newly created process. We have chosen SIGCHLD | CLONE_FS | CLONE_FILES | CLONE_SIGHAND | CLONE_VM, which is explained below:

The last parameter is the argument to the thread function (threadFunction), and is a file descriptor in our case.

Please refer to the sample code implementation of LWP, in demo.c we presented earlier.

The thread closes the file (/dev/null) opened by the parent. As the parent and this thread share the file descriptor table, the file close operation will reflect in the parent context also, and a subsequent file write() operation in the parent will fail. The parent waits till thread execution completes (till it receives a SIGCHLD). Then, it frees the memory and returns.

Compile and run the code as usual; and it should be similar to what is shown below:

Linux provides support for an efficient, simple, and scalable infrastructure for threads. It encourages programmers to experiment and develop thread libraries using clone() as the core component.

Please share your suggestions/feedback in the comments sections below. 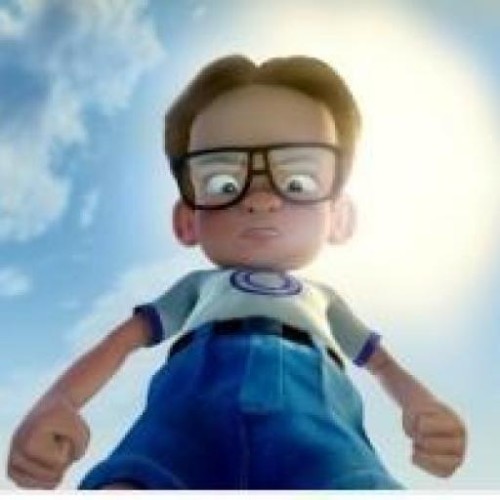 Vishal Kanaujiahttps://www.opensourceforu.com/author/vishal-kanaujia/
Vishal Kanaujia is Senior Software Engineer at Netapp, Bangalore, India. He is a shutterbug, and almost always carries his Canon camera.