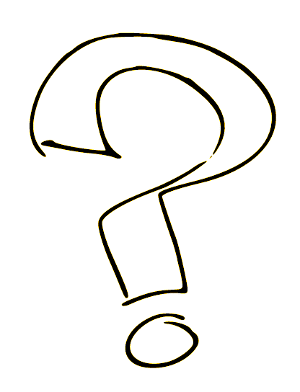 In this month’s column, we take a short break from our discussion of compiler optimisations and feature a set of questions for computer science interviews.

We have been discussing compiler optimisation over the last few columns. However, a couple of our readers reminded me that we used to feature a set of programming questions for our December column — and this time, I missed doing that. Thank you, Sunil and Shreya, for the timely reminder. Hence, in this month’s column, we will take a break from our discussion on inter-procedural optimisations and turn to discussing a few interview questions. Let’s start off with a few puzzles, followed by programming questions.

This month’s “must-read book” suggestion comes from one of our readers, Unnikrishnan, who recommends Introduction to Algorithms: A Creative Approach by Udi Manber. This book teaches you to examine each step in the algorithm design process and even takes you through the process of algorithm design by carefully crafted examples. Thank you, Unnikrishnan! I have not yet read the book but am hoping to do so in the coming months.

If you have a favourite programming book or article that you think is a must-read for every programmer, please do send me a note with the book’s name, and a short write-up on why you think it is useful so that I can mention it in the column. This would help many readers who want to improve their coding skills.