HomeContentNewsAwaiting Mageia 2: Five Things You Can Look Forward To
News

Awaiting Mageia 2: Five Things You Can Look Forward To

The final release of Mageia 2.0 is about to embark sometime today (see release schedule). Based on the RC releases currently available for download, we already are familiar with what all this final release is going to feature.

Allow me to list the five things I’m looking forward to, things that make me feel Mageia is on its way to becoming the Debian of the RPM world — a true community distro that caters to all.

Many distros now only concentrate on supporting just one among the many DEs available and widely used. The most important feature of Mageia 2.0 is that it includes four different options for desktop environments officially. These include GNOME 3.4.1, KDE 4.8.2, XFCE and LXDE. What’s more? It even packs in Sugar 0.95.

All the five desktop environments render sophisticated point and click GUI, yet target varied user segments — you can’t really have a one-size-fits-all. If you can afford to invest some time, I’d recommend you to explore them one by one and enjoy uncovering mysteries hiding inside each.

Another important factor is the availability of multiple window management solutions besides what come as defaults with the above mentioned DEs. These include Window Maker, IceWM, Openbox and Enlightenment (E17). Availability of so many options in officially supported repositories of Mageia makes it sort of a geek’s paradise.

The other key feature of Mageia 2.0 is the presence of the per-release version of a networked sound server PulseAudio 2.0. The basic reason of including this is to reap the benefits of kernel 3.3 support for the headphone jack detection. This helps in adjusting volumes and controlling output via correct audio path all carried out automatically as and when required by users. The inclusion of this feature has fixed the age old audio issues encountered by a number of us. We hope to see Mageia 2 including the final version of this particular software.

Another cool offering is on the Web browser front. As users, we would be able to enjoy not just a couple, but six Web browsers — Firefox, Epiphany (rebranded now as Web), Chromium, Opera, Midori, and Konqueror. It’s all about choice, as they say! No more hunting down various third-party software repos just so we could enjoy the basics.

When it comes to mail clients, Mageia 2.0 is armed with four different ones for us to choose from. These include, Kmail, Evolution, Thunderbird and Claws Mail. This means that we can make our email management smart and effective with our own choice of client application.

The base system of Mageia comes with Linux kernel 3.3.4 and glibc 2.14.1, while the boot process is powered by systemd (as a result of standardisation efforts across Linux distributions to deprecate the aging SysV init scripts). To know more about why systemd came about visit the official website hosted on freedesktop.org. However, unlike other distros, Maegia 2 offers a choice of keeping the older init system to those for whom migrating from SysV initscripts is a deal breaker for the time being.

The CUPS printing system has also been updated to 1.5.2 – and we all love an updated stack, don’t we?

Of course, these are only the stuff that have caught my attention, and there’s much more in its bag of goodies.

While many have been already been experimenting with the pre-release versions, the real picture will embark once v2.0 finally hits the Web — hopefully today? Let’s wait and see if Maegia 2 could become home to all the estranged Mandrake/Mandriva users. 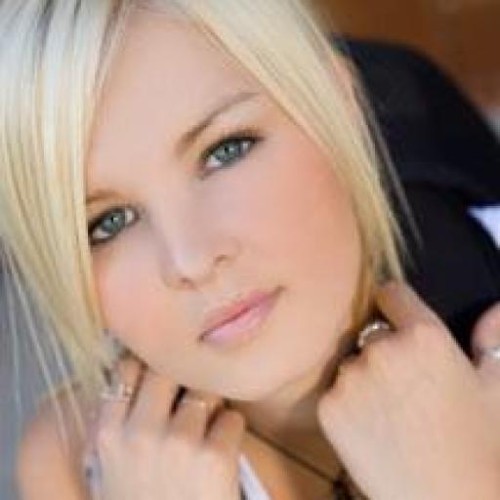 Diana Maria
Diana Maria is a blogger by profession. She loves writing on technology, health and parenting. Beside this she is fond of games and gadgets. She also likes reading various articles on gizmowatch and cellphonebeat.