Android is gaining unprecedented momentum in the smartphone and tablet market. This huge success is usually attributed to factors like the open ecosystem, the choice of Java as the application programming language, the choice of the Linux kernel, etc. A lesser known fact is the existence of an application framework that has feature-rich APIs, which help in developing cool applications in no time, besides being customisable to a great extent. At the heart of the Android framework are the system services that manage almost everything in the Android platform. This article attempts to provide a bird’s eye view of the system services in Android.

In Android applications, services are typically used to perform background operations that take a considerable amount of time. This ensures faster responsiveness to the main thread (a.k.a. the UI thread) of an application, with which the user is directly interacting. The life cycle of the services used in applications is managed by the Android Framework, i.e., these services have startService(), bindService() and stopService()calls that are called when an activity (or some other component) starts, binds or stops a service. The Android system might force-stop a service when available memory is low; http://developer.android.com/guide/components/services.html gives a detailed description of the Android service, which is an application component.

frameworks/base/services/java/com/android/server/ provides the path of the Java source files for these services. Most of these services have a JNI counterpart, through which these services talk to the lower layers like the kernel. In an Android phone, this list of services can be viewed by issuing the command service list through the adb shell.

System services start-up
After boot-up, the Linux kernel starts the init process, which is the grand-daddy of all processes in the system, with a PID = 1. The following steps explain the start-up procedure until the Home screen shows up:
1.     A set of native services (written in C/C++) like vold, netd, installd and debuggerd are started. These services have root permission.
2.     Then the Service Manager and Media Server are started. These run with the system’s permission.
3.     init then starts the app_process  (frameworks/base/cmds/app_process/app_main.cpp). This launches the zygote process, in a Dalvik VM via frameworks/base/core/jni/AndroidRuntime.cpp and frameworks/base/core/java/com/android/internal/os/ZygoteInit.java. This zygote process then becomes the parent of every application.
a.     When the zygote starts, it has an active instance of the Dalvik VM that contains the classes required by the applications pre-loaded in its address space. In Android, each application runs its own Dalvik VM. When an application is started, zygote forks a child process (which is the app process); both the zygote and the app processes use the same VM instance until the child does a write [modifies the data], in which case a copy of the Dalvik VM is created, for the child. This ensures a faster start-up time for the applications. Thus the zygote becomes the parent for all the applications.
b.     We can actually check this in the adb shell using the ps commands.

…will reveal this relationship.

4.     The zygote starts the system_server process. This code is in the /init.rc file in an Android phone:

The system server code is in frameworks/base/services/java/com/android/server/, named as System_server.java.

6.     One of the services is the ActivityManagerService, which as a final step of its initialisation, starts the Launcher application (which brings up the Home Screen) and sends the BOOT_COMPLETE Intent. This intent signals to the rest of the platform that the system has completed boot up.

Most of the details that we have discussed here are not documented very well at developer.android.com. This article is my understanding of the system, gained from browsing through the source code. So feel free to send me clarifications or corrections.

Next month, we will discuss the skeleton of a typical system service. 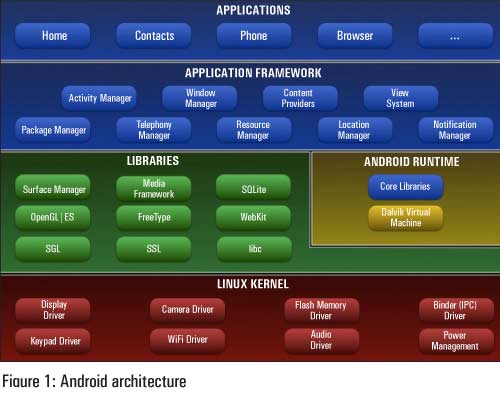 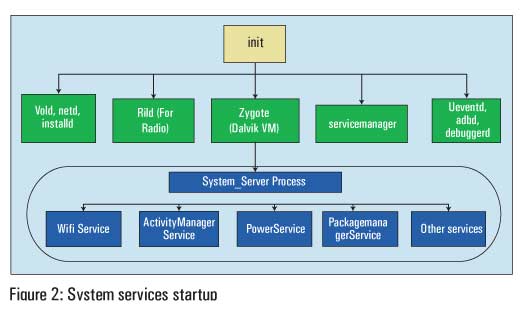 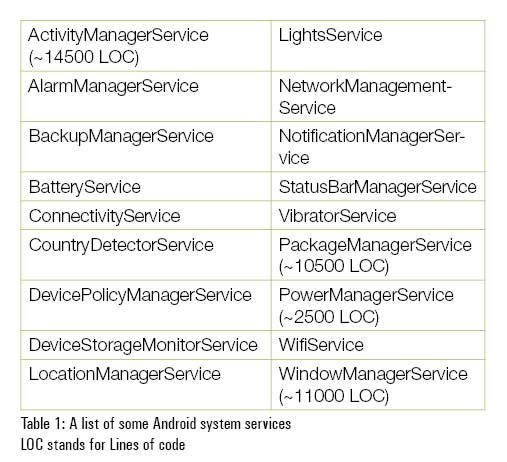 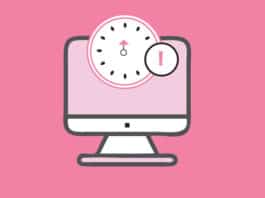 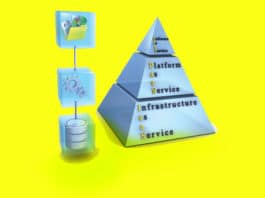 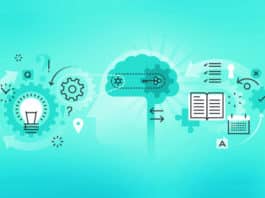