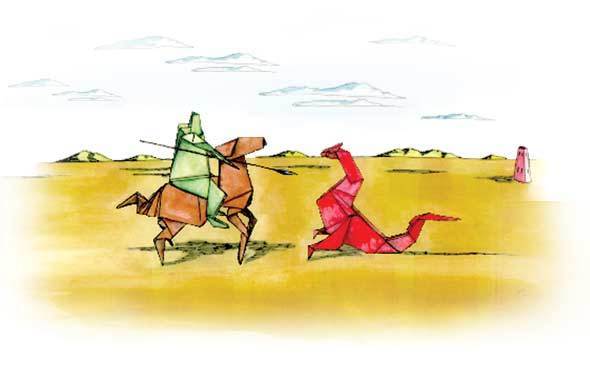 Memory errors lead to segmentation faults, which are very common while dealing with pointers in C/C++ programming. It is always easy to identify and solve compilation errors, but the task of fixing segmentation faults is tedious without the help of any tools. The GNU Project Debugger (GDB) and Valgrind are two elegant tools available in the open source community that are useful for fixing these errors. GDB is a debugger, while Valgrind is a memory checker. Unlike GDB, Valgrind will not let you step interactively through a program, but it checks for the use of uninitialised values or over/underflowing dynamic memory, and also gives you the cause of the segmentation fault.

Segmentation faults
What is a segmentation fault, and how is it generated? A program uses the memory space allocated to it, which includes the stack, where local variables are stored; and the heap, where memory is allocated from during runtime. Remember that memory is allocated dynamically at runtime, using keywords such as malloc in C or new in C++. Now consider the following scenarios:

All these situations can give rise to memory errors, causing the program to terminate abruptly. This is particularly dangerous in safety- and mission-critical systems, where such abrupt program termination can have catastrophic consequences. Hence, it is necessary to detect and resolve such errors that can lead to segmentation faults. The Valgrind open source tool can be used to detect some of these errors by dynamically executing the program.

Valgrind notifies the user with an error report for all the above scenarios. The error detection is performed by tracking all the instructions before the execution of that particular instruction, and checking for memory leaks. This tracking is done by storing the data about the state of each memory location before the execution of each instruction, known as meta-data, in what is called shadow memory. Note that each time the meta-data is analysed to check for memory leaks, it may lead to an overhead which makes the program slower to analyse dynamically.
Memory faults may not cause significant damages in small programs, but can be extremely dangerous in safety-critical applications and can have disastrous consequences; for instance, a segmentation fault in a medical application may lead to loss of lives. Hence, one must be extremely careful about memory leaks.

Detecting memory errors using Valgrind
In this section, let us explore how to use Valgrind to detect memory errors in a program written in C/C++. Apart from the MemCheck tool, the Valgrind distribution also includes thread error detectors, a cache and branch-prediction profiler, a call-graph generating cache and branch-prediction profiler, a heap profiler and three experimental tools: a heap/stack/global array overrun detector, a second heap profiler that examines how heap blocks are used, and a SimPoint basic block vector generator. Valgrind-3.8.1 is the latest stable version, which has been used for this article. The following platforms support Valgrind: X86/Linux, AMD64/Linux, ARM/Linux, PPC32/Linux, PPC64/Linux, S390X/Linux, MIPS/Linux, ARM/Android (2.3.x and later), X86/Android (4.0 and later), X86/Darwin and AMD64/Darwin.

Debugging with Valgrind using MemCheck
Unlike Java, languages like C or C++ do not have a garbage collector, which is an automatic memory manager for collecting memory occupied by unused objects in the program. Hence, there exists a significantly higher chance for memory faults to occur. One major issue with memory faults is that the error leads to a failure only during runtime. Thus, tools like Valgrind play a major role in detecting memory faults, without which debugging such errors becomes troublesome.
Given below is a demonstration of how to use Valgrind with the following code. It explains the scenarios listed earlier: