Home Audience Admin Open Up or Lose Out 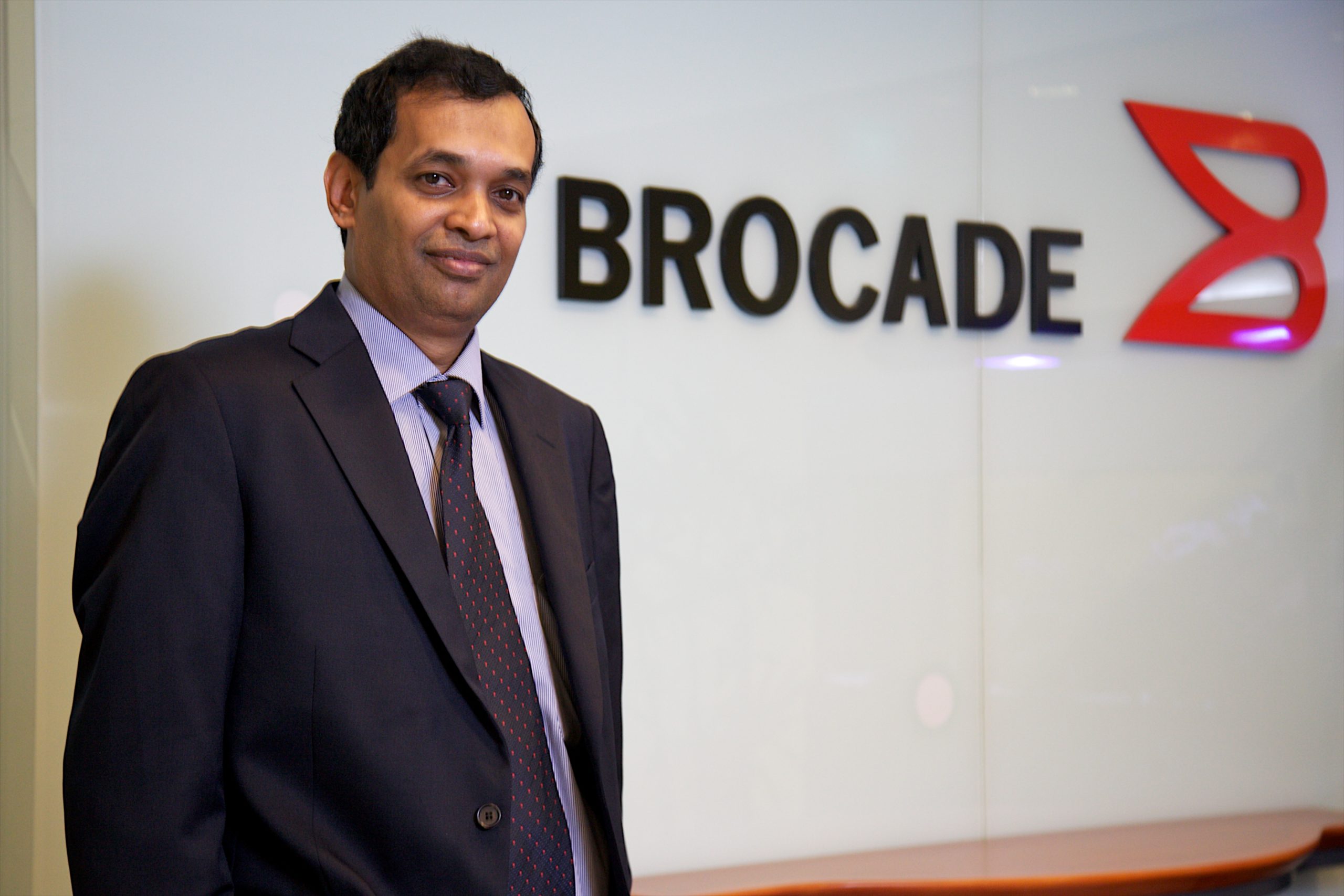 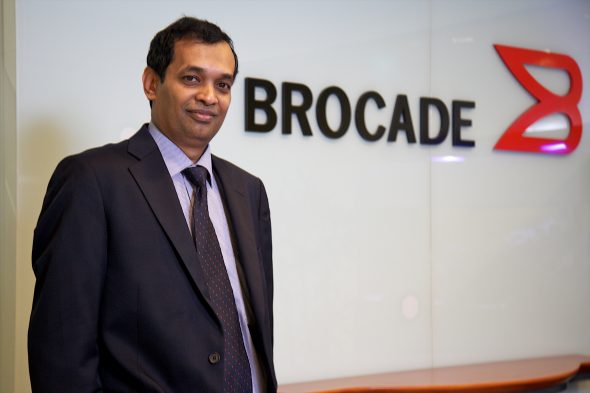 “An open network is integral to innovation and efficiency”

It has never been more exciting to be in data centre networking as new technologies such as Ethernet fabrics, Software-Defined Networking (SDN), and Network Functions Virtualization (NFV) are bringing in fresh deliberations for the end user.

The data center is arguably the most critical segment of today’s IT environment in terms of innovation, strategy, and investment. In particular, it is integral for initiatives such as the migration of legacy IT infrastructures and architectures to a more flexible, agile cloud model, driven primarily by a need for networks to better address the complexities associated with the widespread and accelerating adoption of server virtualization.

However, enterprises today still have not really caught up with what the industry has to offer. This irony is especially evident whenever enterprises procure new equipment and redesign their data centre networks to meet the demands of virtualization and the cloud. In most cases, they accept vendor lock-in due to their interoperability concerns and difficulty in integrating new equipment into their existing network, even though better and more affordable alternatives are readily available.

According to Gartner, the amount of data generated will grow five folds in the next 5 years and 82 percent of server workloads are expected to be virtualized by 2016. Hence to enable the enterprises to select the best technology for their data centers, it is essential to adopt a different route to networking that is built upon an open infrastructure. In the industry we see a shift towards more open, flexible, efficient, programmable and elastic network infrastructure solutions with key initiatives such as Open Stack and the OpenDaylight.

To add, Gartner has documented in its Debunking the Myth of the Single Vendor Network report, how Total Cost of Ownership (TCO) can be reduced by at least 15 to 25 percent over a span of five years as an enterprise moves to a multi-vendor environment. It states how a multi-vendor environment can not only reduce complexity and cost but also drive innovation as well as competition between vendors.

The importance of open standards in networking

A lot has been written about the benefits of SDN – transforming traditional networks into high value-added service delivery platforms, leveraging the cloud for service delivery, and lower TCO. These benefits are easier to accomplish using an open network that features a common hardware-software abstraction protocol, where software workloads are no longer tied to any specific hardware platform, instead it can be controlled centrally and deployed dynamically throughout the network as needed.

The Open Networking Foundation (ONF) has been integral in driving openness in networking and the adoption of SDN through the development of the OpenFlow protocol standard. This is the first and only vendor-neutral standard communications interface defined between the control and forwarding layers of SDN architecture.

Open architectures based on protocols such as OpenFlow drive innovation. Just like the x86 standard architecture for processors turned the server market into a battle over new features on a common platform, OpenFlow compliance by vendors will create an environment where enterprises can buy a wide range of switches and products from different vendors. They no longer need to waste time and money on integration, but instead can focus on their core competencies to drive their business forward.

Other open networking groups and initiatives such as OpenDaylight (a project focused on creating a standard SDN controller) and OpenStack (which is delivering cloud orchestration) are equally paramount in fostering innovation through transparency and aggressive peer review.

Preparing for the future today

Many enterprises are waiting for software networking to be more mature, deliver more performance and address more proof points. As they shift to software-centric networks from traditional network architectures, they should be on the lookout for cutting-edge innovations. Also, to avoid getting into vendor lock-in situations they should secure their networks using open standards and technology.

Similarly vendors also need to embrace open networking that will support different technologies, creating a conducive ecosystem for the next generation of data centres and also speed up the pace of innovation in the networking space.