HomeAudienceDevelopersWriting an RTC Driver Based on the SPI Bus
DevelopersHow-Tos

Writing an RTC Driver Based on the SPI Bus 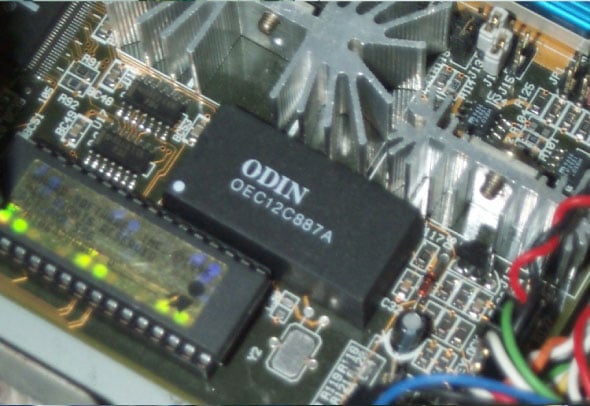 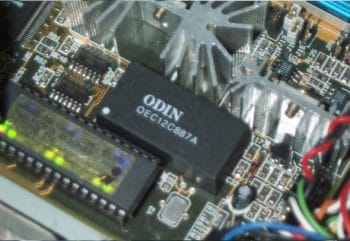 Most computers have one or more hardware clocks that display the current time. These are Real Time Clocks or RTCs. Battery backup is provided for one of these clocks so that time is tracked even when the computer is switched off. RTCs can be used for alarms and other functions like switching computers on or off. This article explains how to write Linux device drivers for SPI-based RTC chips.

We will focus on the RTC DS1347 to explain how device drivers are written for RTC chips. You can refer to the RTC DS1347 datasheet for a complete understanding of this driver. 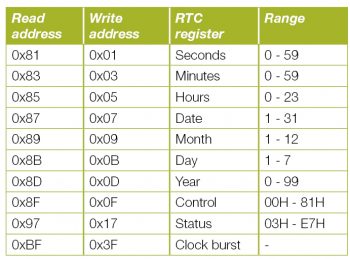 There are other function pointers in the structure, but the above two are the minimum an interface requires for an RTC driver.

Whenever the kernel wants to perform any operation on the RTC, it calls the above function pointer, which will call the drivers RTC routines.
After the above RTC operations structure has been filled, it has to be registered with the Linux RTC subsystem. This is done through the kernel API:

The first parameter is the device object, the second is the name of the RTC driver, the third is the driver RTC operations structure that has been discussed above, and the last is the owner, which is THIS_MODULE macro.

Registering the RTC DS1347 as an SPI slave device
The Linux kernel requires a description of all devices connected to it. Each subsystem in the Linux driver model has a way of describing the devices related to that subsystem. Similarly, the SPI subsystem represents devices based on the SPI bus as a struct spi_device. This structure defines the SPI slave device connected to the processor running the Linux kernel. The device structure is written in the board file in the Linux kernel, which is a part of the board support package. The board file resides in arch/ directory in Linux (for example, the board file for the Beagle board is in arch/arm/mach-omap2/board-omap3beagle.c). The struct spi_device is not directly written but a different structure called struct spi_board_info is filled and registered, which creates the struct spi_device in the kernel automatically and links it to the SPI master driver that contains the routines to read and write on the SPI bus. The struct spi_board_info for RTC DS1347 can be written in the board file as follows:

The first parameter is the array of the struct spi_board_info and the second parameter is the number of elements in the array. In the case of RTC DS1347, it is one. This API will check if the bus number specified in the spi_board_info structure matches with any of the master driver bus numbers that are registered with the Linux kernel. If any of them do match, it will create the struct spi_device and initialise the fields of the spi_device structure as follows:

After initialising the above fields, the structure is registered with the Linux SPI subsystem. The following are the fields of the struct spi_device, which will be initialised by the SPI protocol driver as needed by the driver, and if not needed, will be left empty.

max_speed_hz = the maximum rate of transfer to the bus.
bits_per_word = the number of bits per transfer.
mode = the mode in which the SPI device works.

The name field has the name of the driver (this should be the same as in the modalias field of the struct spi_board_info). Owner is the module that owns the driver, THIS_MODULE is the macro that refers to the current module in which the driver is written (the owner field is used for reference counting of the module owning the driver). The probe is the most important routine that is called when the device and the driver are both registered with the kernel.
The next step is to register the driver with the kernel. This is done by a macro module_spi_driver (struct spi_driver *). In the case of RTC DS1347, the registration is done as follows:

In the probe routine, we need to read and write on the SPI bus, for which certain common steps need to be followed. These steps are written in a generic routine, which is called throughout to avoid duplicating steps. The generic routines are written as follows:
1. First, the address of the SPI slave device is written on the SPI bus. In the case of the RTC DS1347, the address should contain its most significant bit, reset for the write operation (as per the DS1347 datasheet).
2. Then the data is written to the SPI bus.
Since this is a common operation, a separate routine ds1347_write_reg is written as follows:

tx_buf: Transmission buffer. This can be NULL if reception only.
tx_no_bytes: The number of bytes in the tx buffer.
rx_buf: Receive buffer. This can be NULL if transmission only.
rx_no_bytes: The number of bytes in the receive buffer.
In the case of the RTC DS1347 write routine, only two bytes are to be written: one is the address and the other is the data on that address.
The reading of the SPI bus is done as follows:
1. First, the address of the SPI slave device is written on the SPI bus. In the case of RTC DS1347, the address should contain its most significant bit set for the read operation (as per the DS1347 datasheet).
2. Then the data is read from the SPI bus.
Since this is a common operation, a separate routine, ds1347_read_reg, is written as follows:

In the case of RTC DS1347, only one byte, which is the address, is written on the SPI bus and one byte is to be read from the SPI device.
RTC DS1347 driver probe routine
When the probe routine is called, it passes an spi_device struct, which was created when spi_board_info was registered. The first thing the probe routine does is to set the SPI parameters to be used to write on the bus. The parameters are the mode in which the SPI device works. In the case of RTC DS1347, it works on Mode 3 of the SPI:

bits_per_word is the number of bits transferred. In the case of RTC DS1347, it is 8 bits.

After changing the parameters, the kernel has to be informed of the changes, which is done by calling the spi_setup routine as follows:

The following steps are carried out to check and configure the RTC DS1347.
1. First, the RTC control register is read to see if the RTC is present and if it responds to the read command.
2. Then the write protection of the RTC is disabled so that the code is able to write on the RTC registers.
3. Then the oscillator of the RTC DS1347 is started so that the RTC starts working.
Till this point the kernel is informed that the RTC is on an SPI bus and it is configured. After the RTC is ready to be read and written by the user, the read and write routines of the RTC are to be registered with the Linux kernel RTC subsystem as follows:

Then the read date and time is stored in the Linux date and time structure of the RTC. The time in Linux is in binary format so the conversion is also done:

The RTC write routine is implemented as follows.
First, the local buffer is filled with the clock burst write command, and the date and time passed to the driver write routine. The clock burst command informs the RTC that the date and time will follow this command, which is to be written to the RTC. Also, the time in RTC is in the bcd format; so the conversion is also done:

1. Pick any RTC from the Manufacturer (e.g., Maxim) database which does not have support in the Linux kernel (see the drivers/rtc directory for supported RTCs).
2. Download the datasheet of the RTC and study its features.
3. Refer to rtc-ds1347.c and other RTC files in the drivers/rtc directory in the Linux kernel and go over even this article for how to implement RTC drivers.
4. Write the support for the RTC.
5. Use git (see References below) to create a patch for the RTC driver written.
6. Submit the patch by mailing it to the Linux RTC mailing list:

7. The patch will be reviewed and any changes required will be suggested, and if everything is fine, the driver will be acknowledged and be added to the Linux tree.

- Advertisement -
Previous article
What is Linux Kernel Porting?
Next article
Use GIT for Linux Kernel Development 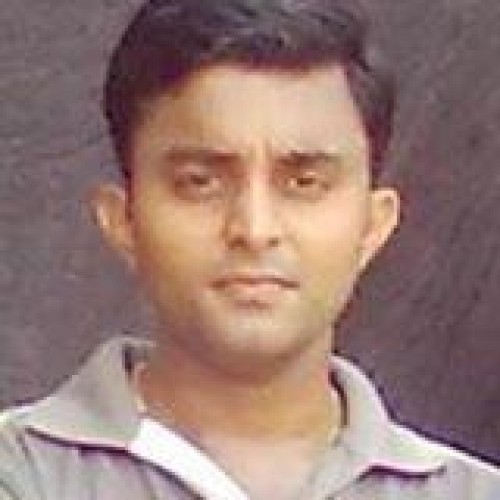 Raghavendra Chandra Ganiga
The author is an embedded firmware development engineer at K2 Technosoft Pvt Ltd, Pune. His interests are microcontrollers, networking firmware, RTOS development and Linux device drivers. You can contact him at ravi23ganiga@gmail.com