Home Audience For U & Me Panasonic Looks to Engage with Developers in India! 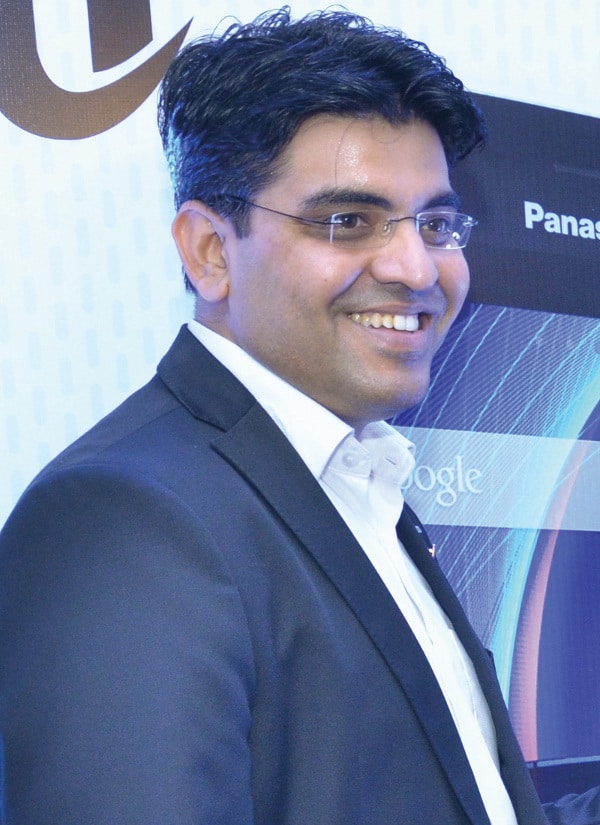 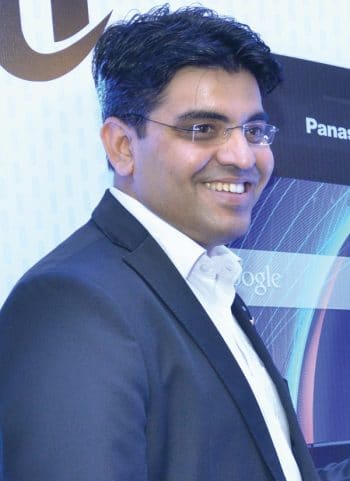 Panasonic entered the Indian smartphone market last year. In just one year, the company has assessed the potential of the market and has found that it could make India the headquarters for its smartphone division. But this cannot happen without that bit of extra effort from the company. While Panasonic is banking big on Indias favourite operating system, Android, it is also leaving no stone unturned to provide a unique user experience on its devices. Diksha P Gupta from Open Source For You spoke to Pankaj Rana, head, smartphones and tablets, Panasonic India Pvt Ltd, to get a clearer picture of the companys growth plans. Excerpts

Panasonic is all set to launch 15 smartphones and eight feature phones in India this year. While the company will keep its focus on the smartphone segment, it has no plans of losing its feature phone lovers as Panasonic believes that there is still scope for the latter in the Indian market. That said, Panasonic will invest more energy in grabbing what it hopes will be a 5 per cent share in the Indian smartphone market. And that will happen with the help of Android. Speaking about the strategy, Pankaj Rana, head, smartphones and tablets, Panasonic India Pvt Ltd, says, We are banking on Android purely because it provides the choice of customisation. Based on this ability of Android, we have created a very different user experience for Panasonic smartphones. What Rana is referring to here is the single fit-home UI launched by Panasonic. He explains, While we have provided the standard Android UI in the feature phones, the highly-efficient fit-home UI is available on Panasonic smartphones. When working on the standard Android UI, users need to use both hands to perform any task. However, the fit-home UI allows single-hand operations, making it easy for the user to function.
Yet another feature of the UI is that it can be operated in the landscape mode. Rana claims that many phones do not allow the use of various functions like settings, et al, in the landscape mode. He says, We have kept the comfort of the users as our top priority and, hence, designed the UI in such a way that it offers a tablet-like experience as well. The Panasonic Eluga is a 12.7cm (5-inch) phone. This kind of a UI will be a great advantage on big screen devices. For users of feature phones who are migrating to smartphones now, this kind of UI makes the transition easier.

Coming soon: An exclusive Panasonic app store
Well, if you thought the unique user experience was the end of the show, hold on. Theres more coming The company plans to leave no stone unturned when it comes to making its Android experience complete for the Indian region. Rana reveals, We are planning to come up with a Panasonic exclusive app store, which should come to existence in the next 3-4 months.

When it comes to the development for this app store, Panasonic will look at hiring in-house developers, as well as associate with third party developers. Rana says, We will look at all possible ways to make our app ecosystem an enriched one. Just for the record, this UI has been built within the company, with engineers from various facilities including India, Japan and Vietnam. For the exclusive app store that we are planning to build, we will have some third-party developers. But besides that, we plan to develop our in-house team as well. Right now, we have about 25 software engineers working with us in India, who are from Japan. We also have some Vietnamese resources working for us.
The company plans to do the hiring for the in-house team within the next six months. The team may comprise about 100 people. Rana clarifies that the developers hired in India are going to be based in Gurgaon, Bengaluru and Hyderabad. He says, We already have about 20 developers in Bengaluru, who are on third party rolls. We are in the process of switching them to the companys rolls over the next couple of months. Similarly, we have about 10 developers in Gurgaon. In addition, our R&D team in Vietnam has 70 members. We are also planning to shift the Vietnam operations to India, making the country our smartphone headquarters.

To take the idea of the Panasonic-exclusive app store further, the company is planning some developers engagement activities this November and December.

The consumer is the king!
While Rana asserts that Panasonic can make one of the best offerings in the smartphone world, he recognises that consumers are looking for something different every time, when it comes to these fancy devices. He says, Right now, companies are working on the UI level to offer that newness in the experience. But six months down the line, things will not remain the same. The situation is bound to change and, to survive in this business, developers need to predict the tastes of the consumers. But for now, it is about providing an easy experience, so that the feature phone users who are looking to migrate to smartphones find it convenient enough.