Home Audience Developers How to Contribute to GNOME 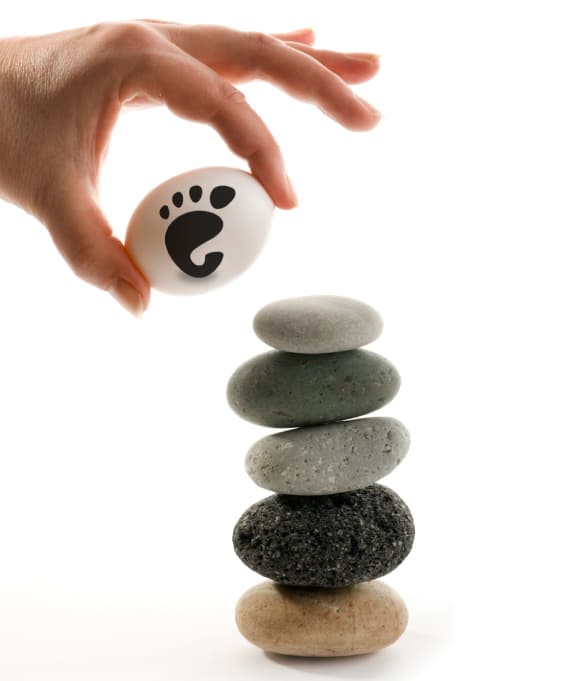 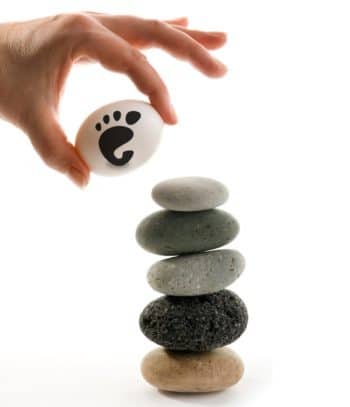 The open source community thrives on the involvement and support of users to make open source a truly peoples movement. Involvement has many aspects to it, and includes monetary contributions, writing, designing, coding, translating or testing.

GNOME is one of the leading open source organisations in the world. A lot of people work for it, fixing bugs, implementing new features, etc. Since people use various platforms for this, heres a simple guide to installing the source code for GNOME on different platforms. Also learn how you can begin with your first contribution towards open source using GNOME and a few of its developer tools. You can contribute to different parts such as the GNOME shell, GNOME-music, GNOME-games, Evolution, Evolution data server, etc.

In GNOME, it is not necessary to have the dependencies. You only need to install JHBuild, which is a tool developed and used to build the whole GNOME desktop from the Git source. It can also be used to build other projects, creating a moduleset for it. Unlike some build scripts, JHBuild lets you specify what modules you want to build and, accordingly, it will build those modules, including the dependencies. JHBuild is preferred by developers who install GNOME from source.

Installing JHBuild
JHBuild helps users by making the installation process much easier. It needs the Python runtime environment, with version 2.3 as the least recommended.
The recommended way of downloading JHBuild is via the Git version control system. This can be done with the following command. It is recommended that you run the command from a new directory where all the source code will be installed, for example, ~/jhbuild/checkout.

This will download JHBuild into a new folder named JHBuild under the current working directory. To build and install JHBuild, use the following commands:

If the above steps complete successfully, a small shell script will be installed in ~/.local/bin to start JHBuild. For the script to run, you need to add ~/.local/bin to the PATH.

To permanently add ~/.local/bin to the PATH variable, run the following command:

Before any modules can be built, it is necessary to have certain build tools installed. Common build tools include the GNU Autotools (autoconf, automake, libtool and gettext), the GNU toolchain (binutils, gcc, g++), make, pkg-config and Python, depending on which modules will be built. JHBuild can check the tools installed using the sanitycheck command:

Using JHBuild
After the set-up is complete, JHBuild can be used to build software. To build all the modules selected in the ~/.config/jhbuildrc file, run the following command:

JHBuild will download, configure, compile and install each of the modules. If an error occurs at any stage, JHBuild will present a menu that asks you what needs to be done. The choices include dropping to a shell to fix the error, rerunning the build from various stages, giving up on the module, or ignoring the error and continuing.

Note: Giving up a module will cause other modules that depend on it to fail.

Shown below is an example of the menu displayed when you get an error message:

It is also possible to build a different set of modules and their dependencies by passing the module name as arguments to the build command. For example, to build gtk+, use:

If JHBuild is cancelled half way through a build, it is possible to resume the build at a particular module using the –start-at option:

When actively developing a module, you are likely to do so in a source working directory. The make will invoke the build system and install the module. This will be a key part of the edit-compile-install-test cycle.

If JHBuild is cancelled half way through a build, it is possible to resume the build at a particular module using the –start-at option. To get a list of the modules and dependencies JHBuild will build and the order in which they will be built, use the list command:

To get information about a particular module, use the info command:

To download or update all the software sources without building, use the update command, which provides an opportunity to modify the sources before building, and can be useful if Internet bandwidth varies:

Later, JHBuild can build everything without downloading or updating the sources:

To run a particular command with the same environment used by JHBuild, use the run command:

To start a shell with the same environment used by JHBuild, use the shell command:

Looking Glass (lg) is GNOME Shells integrated inspector tool and JavaScript console, which is useful for debugging. To access looking glass, type lg in the Alt+F2 prompt. To exit from this, you can just press the Esc key.
Looking Glass has four major panes (Evaluator, Windows, Errors and Extensions) and one tool (the Picker).
Evaluator: This is an interactive JavaScript prompt. You can type arbitrary JavaScript at the prompt, and it will be evaluated. Try, in order:

Special Evaluator features: This last bit deserves more explanation. One thing about the Evaluator thats different from, say, Pythons default interactive prompt is that each computed value is saved, by default, and can be referred back to. Typing r (number) will get you back the result with that number, and it is the last result.
The evaluator also has a history feature; you can press Up and Down to access previously used entries. The history is automatically saved to the dconf key /apps/gnome-shell /looking-glass-history, and loaded when you restart the shell.
Slowing down shell animations: You can use Looking Glass to call the special function St.set_slow_down_factor(factor) where factor is a value greater than 1 to make all shell animations slower. This is particularly useful when implementing new animation behaviour.
The Picker: The Picker allows you to visually select any object from the shells scene. When you do so, it is inserted as a result into the Evaluator pane.
Getting started with your first contribution
Now, after building the source code of the particular module, you can start with your first contribution. This process basically consists of going through the source code and finding that part of the code responsible for the bug. For help, you can contact the GNOME developers on the IRC.
Connecting to the GNOME IRC
If your browser is Mozilla Firefox, then you can install the ChatZilla extension for the IRC, which is basically an IRC client developed by Mozilla. If you are not interested in using ChatZilla, you can try IRCCloud, Mibbit or XChat based on what suits you. The next step is to connect to the GNOME IRC server. For this, connect to the GNOME server by using the following command:

Once you are connected to their IRC server, you can join a channel where you can get help for the bug. To join a channel, just type:

After you connect to any channel, you can start asking questions regarding the bug or about anything else too.

Starting with the first bug fix in GNOME

Once you are ready with the build, go to Bugzilla to search for bugs. As a beginner, it is recommended that you start with minor or trivial bugs. Once you find a bug, just mention that you are interested in working on this bug in the bug comments section. After some time, you will get that bug assigned to you. Once you are done with selecting a bug, you can ask for any help regarding the bug in #gnome-love on the IRC. After you have fixed the bug, you have to make a patch, for which you have to use Git.
Submitting a patch using Git
Commit a patch: After youve made changes to the code, you are ready for a patch. For this, you need to commit the changes you have made locally.

Submit a patch: Send the patch to the project by attaching it to the relevant bug report in GNOME Bugzilla. Unless explicitly stated in the patch file, do not send the patches privately to the maintainer. If your patch is an enhancement and not a bug, you can create a new bug report with severity -> enhancement. Dont forget to attach your (Git) patch.
Tips for creating a patch