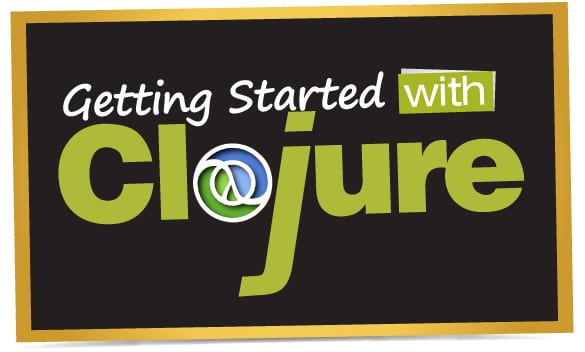 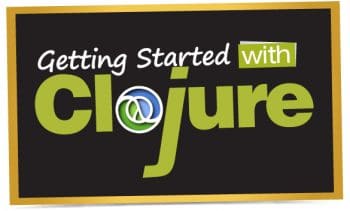 The flexibility and simplicity offered by this programming language, which is hosted on the Java Virtual Machine, is bound to make it very popular among developers

.Clojure is a dynamically and strongly typed programming language, created by Rich Hickey and hosted on the Java Virtual Machine. It was formed by incorporating the finest features of a variety of programming languages, such as Python, Java, Haskell, etc. Clojure helps eliminate various issues faced by the programmer, while setting them right for the future. Hickey developed Clojure because he felt the need to develop a modern LISP for functional programming. The simple syntax that it has makes meta programming through macros extremely simple.

Setting up Clojure
We need not install Clojure as such, but we need a build tool capable of managing dependencies. The most recommended build tool is leningen. By following the steps mentioned below, you can easily set up leningen:
1. Confirm that you have a Java development kit (JDK) version 6 or higher.
2. Download the lein script from the most stable version of the project. (Refer leningen.org for more information)
3. Place it in your $PATH.
4. Make it executable.
5. Run it.

Type the following command in a terminal:

You’ll get something similar to what is shown in Figure 1.
Now type the following command and press Enter. Notice how it’s similar to the System.out.println familiar to all in Java.

You’ll get the output as:

What are namespaces?
Namespaces are usually used to group symbols and identifiers around a particular functionality.
Clojure has a large amount of namespaces and they all come with many functions, thus making Clojure easy to use.
clojure.github.io/clojure gives the details of the functions and vars present in each namespace in Clojure, as well as their documentation.
We can change the namespace we want to use by giving the require’ command in REPL. After using the require’ command, just use the namespace name while referring to any function/variable described inside it.
The most recommended way to set up a new namespace at the top of a Clojure source file is to use the ns macro. By default, this will create a new namespace that will contain the mappings for classnames in java.lang and the functions in clojure.core.

1. Collection: All data structures in Clojure follow the common collection abstraction. A collection is a value that you can use with the set of core collection functions.
* conj is used to add an item to a collection:

* seq is to get a sequence of a collection:

* count helps in getting the number of items in a collection:

* empty is used to obtain an empty instance, which has the same type as that of the collection:

* = is used to check equality between one collection and another completely different collection:

2. Sequence: The sequence abstraction shows a way for traversal on sequential views over some set of values either another collection or values that are the result of some calculation. There are a few operations that sequences undergo:

3. Associative: The associative abstraction is found in all data structures that map keys to certain values in some way; so, it is mostly seen in various kinds of maps. It has four operations:

4. Indexed: The index abstraction here is similar to the one in C++. The index can be given to access an element present at that specific position. There is only one function here, nth, which acts like the get function and returns the element at the nth position. There are also exceptions to check the out-of-bounds condition.

5. Stack: Clojure does not have a stack data structure as such, but we can use lists and vectors to realise this data structure. The three main operations here are:

6. Set: The set abstraction is technically a reusing of the functions in a collection as well as associative semantics. The clojure.set namespace provides a number of functions that can be performed on a set, including subset?, superset?, union, etc.

7. Sorted: Collections that follow sorted abstraction are assured that their elements will be sorted. Only maps and sets are available in the sorted variant. The main functions here are as follows.

What next?
ClojureCLR: ClojureCLR1 is a port of Clojure to the .NET CLR. It is not a simple cross-compilation; rather, it is maintained separately and aims at providing the same level of usability for CLR as it provides for JVM. Even though ClojureCLR is not as widely used as Clojure, it’s well-tested and provides a lot of options for anyone who wishes to work on it.

Though Clojure has not reached its zenith of success and popularity yet, it’s pretty certain that it will do so in a couple of years. Many of the core companies have started adding Clojure to the pre-requisites candidates need to have when it comes to recruiting. So, we can say with certainty that Clojure is indeed the future.