Home Audience For U & Me Cuckoo: A Malware Analyser Companies Can Depend Upon 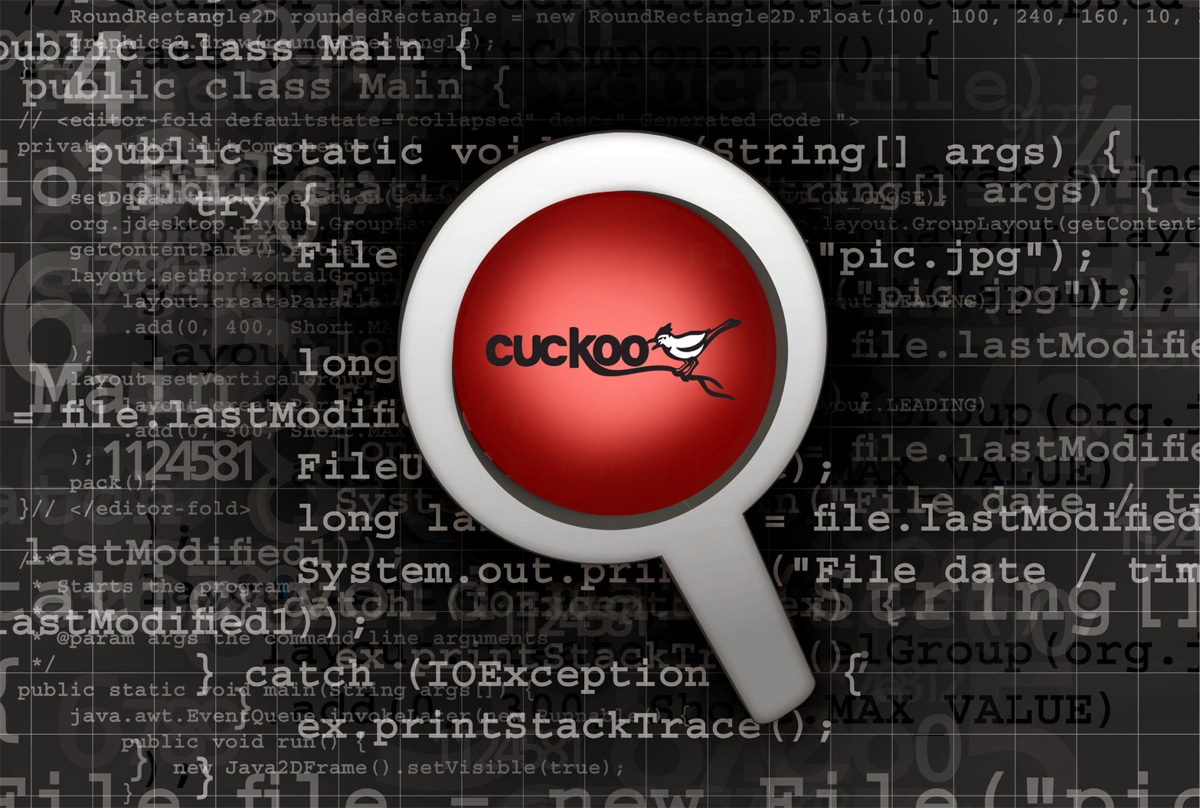 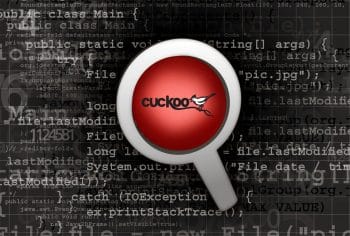 Cuckoo is a leading open source malware analyser. The Cuckoo sandbox facilitates effective analysis of various types of malware by monitoring their behaviour in a secure and isolated environment with the help of virtual machines. Based on Python, it is definitely a must-have tool in the armoury of any computer security expert.

Malware is a term that refers to all types of malicious software, and is a serious threat to the IT backbone of any organisation. The impact of malware is far-reaching in both technical and economical dimensions. The wide spectrum of malware, comprising various types of attacks targeting different vulnerabilities, have made their detection and analysis a complex mission. Figure 1 illustrates a few important types of malware.

Though the mode of attack, payload, etc, of one type of malware might be different from that of another category, all of them hamper the smooth functioning of a system. Hence, it becomes mandatory to restrict their proliferation and protect systems from their negative impact. To achieve this goal, one important step is to analyse the malwares various dimensions. This article explores a leading open source malware analysis tool called Cuckoo.

Cuckoo
Cuckoo facilitates analysis in both static and dynamic dimensions. It analyses the malware by logging their activities, and provides a complete report containing details about the following parameters (as shown in Figure 2):

From this timeline, you can observe that Cuckoo has evolved from a simple project in 2010 into a professional malware analysis tool with progressively quicker updates from Cuckoos development team.
Cuckoo can be used to analyse various types of files as shown in Figure 4.

The process is as follows:

Cuckoo installation
As of now, Cuckoo doesnt come as a simple click-and-install application. The system needs to be configured with many dependencies, libraries, etc. Though the installation is a bit lengthy, it is worth spending time on it, if you require its malware analysis capabilities for your organisation. The installation process can be divided into two major phases:

Preparation of the host
The host preparation involves installing the following libraries and software for the effective functioning of Cuckoo:

As Cuckoo is developed using Python, the host machine should have Python installed on it. The recommended Python version is 2.7, which can be installed using the following command:

If the Web interface that is based on Django is required, then MongoDB needs to be installed, as follows:

Cuckoo needs SQLAlchemy and BSON, which can be installed using the following command:

To analyse the network activities, Cuckoo needs tcpdump, which can be installed as follows:

The libraries listed below are not absolutely mandatory but they would make Cuckoos analysis much more effective, if installed.

Preparation of the guest
As the malware analysis is performed on the virtual machines, they need to be prepared properly. After preparation, they need to be configured as explained in the following instructions:

The re-imaging tools like Fog, Clonezilla and Deepfreeze can be used for storing system images. Once the image of the guest machine is successfully taken, it shall be used by the Cuckoo sandbox. The official documentation clearly illustrates the installation process in detail.

File submission
Once the configuration is successfully done, Cuckoo (see Figure 5) can be started using the following command:

The malware file can be submitted using the
submit.py utility:

Instead of this binary file, a URL could also be submitted for analysis.

Malwr.com submission
If you simply require to analyse a few files and do not want to configure Cuckoo in your system, the public Web interface provided in malwr.com (as shown in Figures 6 and 7) can be used. Once the file is submitted to malwr.com, the results are provided in a clearly formatted manner through the Web interface.

Cuckoo provides an effective and efficient malware analysis mechanism. The power of Cuckoo can be understood from the testimonials provided by popular organisations like Virustotal, Threat Stream, In2Sec, etc, which use Cuckoo. Another crucial advantage of using Cuckoo is the ability to extend and customise its open source code to suit an organisations individual requirements. Hence, Cuckoo is undoubtedly a must-have tool for security experts and malware researchers.