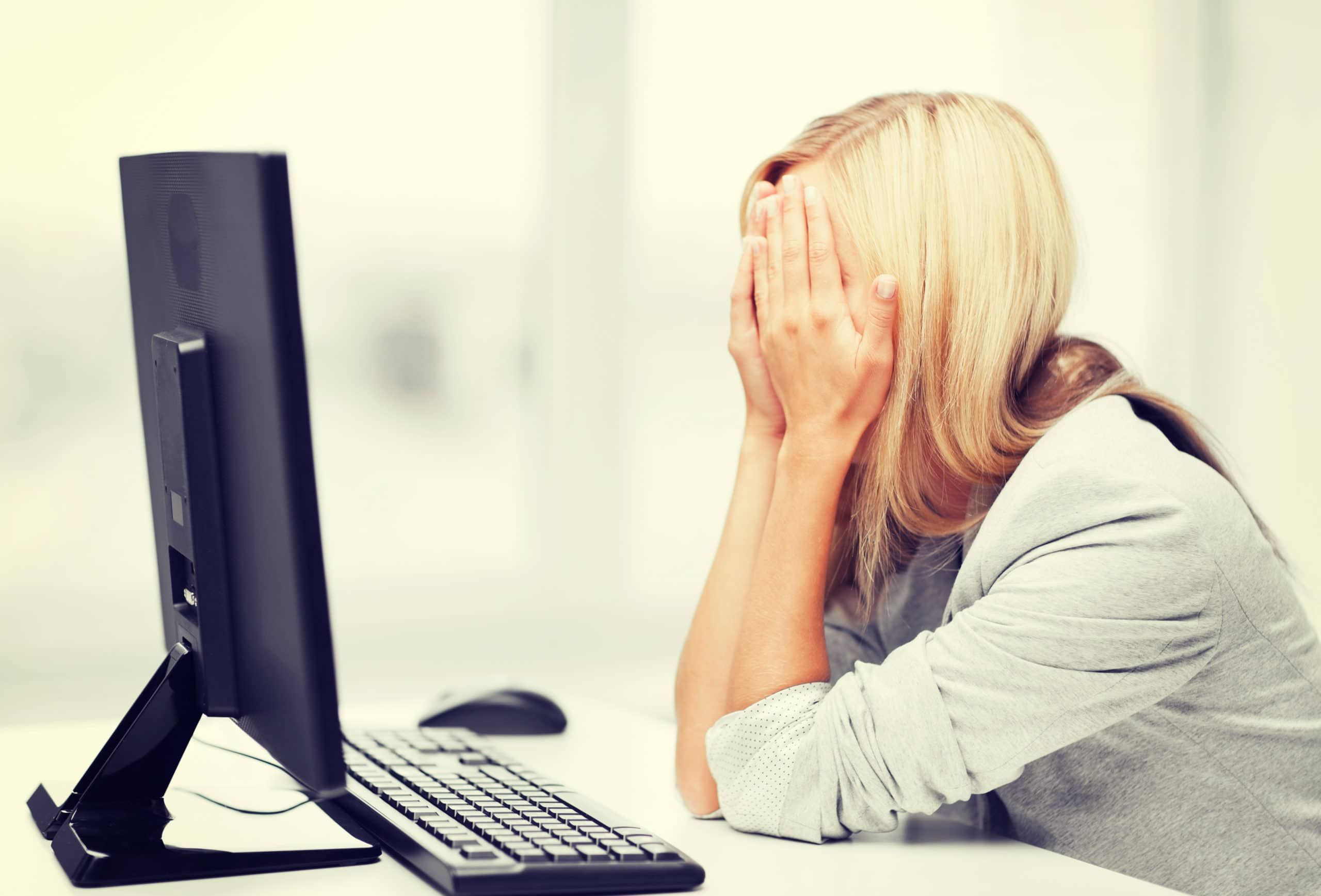 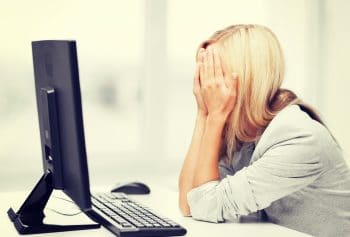 This article takes off from an earlier one on constant pointers. Here, the focus is on dangling pointershow they occur and how to prevent them. The article is a great guide for C newbies.

Dangling pointers are those in the C programming language that do not point to valid objects. Pointers are like sharp knives that have tremendous power in C programming. When used properly, they reduce the complexity of the programs to a great extent. But when not used properly, they result in adverse effects and, in the worst case scenario, may crash the system.
In this article, I mainly focus on dangling pointers and what causes them by looking at several different situations in which they occur. I also suggest simple methods to avoid them.
Note: Code snippets provided here are tested with the GCC compiler [gcc version 4.7.3] running under the Linux environment.

Lets now look at three different cases that give rise to dangling pointers.
Case 1: When a function returns the address of the auto variables
Consider the simple code snippet given below (Code 1):

When we run the program shown in Code 1 in the GCC compiler, we get the warning shown in Figure 1.
What is wrong when the address of the auto/local variables is returned? Let us examine this in detail:

Any attempt to dereference the pointer that is already dangling may still print the correct value after the control returning from a function call, but any functions called thereafter will overwrite the stack storage allocated for the auto_var variable with other values, and the pointer will no longer work correctly.

How to prevent a pointer from becoming a dangling pointer in this case: If a pointer to auto_var is to be returned, auto_var must have scope beyond the function so that it may be declared as static in order to avoid the pointer from dangling. This is because the memory allocated to the static variables is from the data segment, where the lifetime will be throughout the program.

Case 2: When the variable goes out of scope
Consider the sample code (Code 2) given below for analysis:

Running the program shown in Code 2 in the GCC compiler with the -Wall option results in the warning shown in Figure 3.

Since the variable var is invisible for the outer block shown in Code 2, iptr is still pointing to the same object even when the control comes out of the inner block. Hence, the pointer iptr becomes a dangling pointer after Line 10 in the example shown in Code 2.

Case 3: When, in dynamic memory allocation, the block of memory that is already freed is used
Consider the sample code given below:

In the code snippet shown above,

Line 5: Memory allocation by malloc().
Line 9: Memory allocated is freed by free() manually.
Line 13: Reusing the pointer, which is still pointing to the memory that is already freed. In our example, block_ptr is now the dangling pointer.
Note: In Case 1: Memory is freed automatically.In Case 3: Memory is freed manually. This is one of the key differences between stack and heap.

In the C programming language, deleting an object from memory explicitly or by destroying the stack frame on the return of the control does not alter associated pointers as seen in Case 1 and Case 3. The pointer still points to the same location in memory, even though the reference has since been deleted and may now be used for other purposes.

Solution for the problem in Case 3: In Case 3, the dangling pointer can be avoided by initialising it to NULL immediately after freeing it, if the OS is capable of detecting the runtime references as shown below:

Dangling pointers are very harmful and have adverse effects in embedded systems programming. So, they should be strictly avoided.