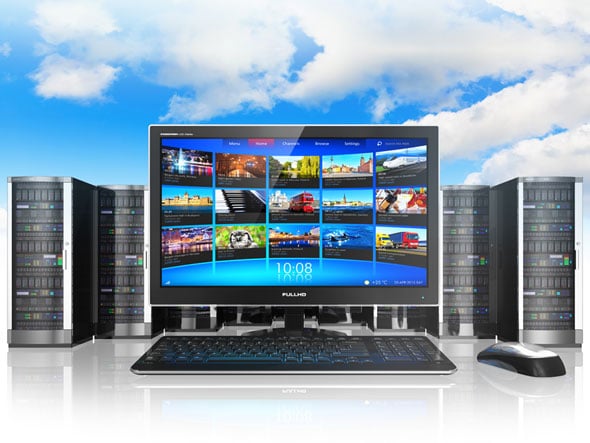 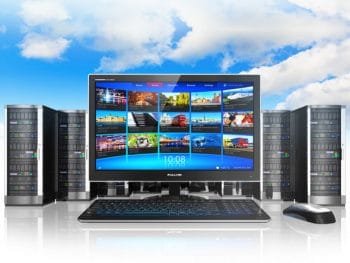 Millions of bytes of data are being generated every moment, every day, around the world, and this volume will only increase in the future. The storage of all these bytes has become a challenge. Simple storage is no longer enoughthe data that is stored has to be safe, secure and retrievable. Of the many data storage solutions available today, this article evaluates the best open source storage solutions.

Digital storage needs are increasing rapidly. According to IDC, there will be 40 zetta bytes of data in the digital universe by 2020. The open source community has developed a number of products to assist users to store, secure and manage all that data. Open source software defined storage provides the benefits of open source tools and the benefits of massive economies of scale by running the products on commodity hardware. The end result is scalable, agile, easily manageable, and loosely coupled environments for unstructured data storage. Software defined storage brings the power of virtualisation to data storage. It allows organisations to abstract and pool storage capacity, as well as compute and networking resources, across on-premise and cloud environments.

Here is an overview of nine open source storage solutions that are considered top-of-the-line today.

Gluster: A NAS/SAN solution
Gluster is an open source and general-purpose distributed file system that aggregates storage exports over the network to provide a single unified namespace. It is written in C, with a GPLv3 licence and access APIs – libglusterfs and FUSE. It pools storage servers over TCP/IP or InfiniBand Remote Direct Memory Access, which allows rapid provisioning of additional storage based on storage requirements. It can be used with low-cost commodity computers. Some of the popular uses of GlusterFS are in: unstructured data storage, virtual machine image storage, archiving, disaster recovery, cloud storage for service providers, semi-structured and structured data, Big Data, content delivery and streaming media. It is very suitable for unstructured data such as audio and video files, images, documents and log files. Glusters open source community develops GlusterFS and related products.

GlusterFS is based on the following concepts:

FreeNAS: A NAS/SAN solution
FreeNAS is a FreeBSD-based operating system for network attached storage. It comes with an easy-to-use Web UI. NAS-oriented open source storage distributions of Linux and FreeBSD include FreeNAS, Gluster, Openfiler, etc, which can be connected and configured using a Web browser. It is released under a BSD licence. The FreeNAS Project was initially founded by Olivier Cochard-Labbe in 2005. It was PHP-based, easy to use and was based on an embedded firewall (also based on FreeBSD). FreeNAS can run from a USB disk or virtual machine. It is distributed as an ISO image. FreeNAS is available for both 32-bit and 64-bit architectures (a 32-bit system can only address up to 4 GB of RAM). The FreeNAS stable version is 9.2.1.5.

Amanda: A backup and synchronisation solution
Advanced Maryland Automatic Network Disk Archiver, or Amanda, is an open source backup solution that can be used to take backups of data stored on multiple computers over a network. It is written in C and Perl. Windows, Mac OS X, Linux and Solaris are supported operating systems. It is distributed under the GPL, LGPL, Apache and Amanda licences. Amanda is available in two different flavoursthe community edition and a fully supported enterprise edition.

Clonezilla: A backup and synchronisation solution
Clonezilla is a partition and disk imaging/cloning program distributed under the GNU General Public License version 2. It is utilised for bare metal backup and recovery. It comes in two flavoursClonezilla SE is used for group machine backups and restores, while Clonezilla Live is used for single machine backups and restores. It is written in Perl and UNIX shell. It supports POSIX GNU/Linux operating systems. The minimum system requirements for Clonezilla Live are 196 MB of RAM, a CD/DVD drive, a USB port, PXE or hard drive, and an x86 or x86-64 processor.

Pydio: An online data storage solution
Pydio is an open source tool that is used to utilises a server available on premise or in a cloud environment.
Features

Libvirt: A storage management solution
Libvirt is an open source management tool for platform virtualisation. It also provides storage management on the physical host in different ways such as storage pools and volumes. A storage pool is a quantity of storage that is used by virtual machines (VMs). Storage pools are divided into storage volumes and assigned to VMs as block devices. Pools and volumes ensure that storage will be available for a VM. Management applications using libvirt enable users to allocate storage resources, run the virtual machines, shut them down, de-allocate the resources, etc.

7-Zip: A file compression solution
7-Zip is open source software written in C++ that is used to compress files in the 7z archive format. It was developed by Igor Pavlov and first released on July 18, 1999. A stable release has been available since November 18, 2010. It supports various operating systems such as GNU/Linux, Microsoft Windows and Mac OS X. Table 1 gives the file compression ratio of this storage solution.

It has a graphical user interface and command line interface.

TrueCrypt: An encryption solution
TrueCrypt is an open source application used for data encryption before it is saved and data decryption before it is consumed. It supports operating systems such as Linux, OS X, Microsoft Windows, etc. TrueCrypt currently uses the XTS mode [XEX-based Tweaked CodeBook mode (TCB) with CipherText Stealing (CTS)]. Password, keyfile(s) or correct encryption keys are only ways to access data stored on an encrypted volume. They are used to protect data confidentiality even if the OS is not active.