City officials are of the opinion that Linux offers ‘very limited use’.

Munich had set an example by switching to Linux based Limux operating system. As many as 15,000 city employees were migrated to Linux, that ended up saving about 10 million Euro. Yes, you read it correct. But things seem to be changing for the city soon as the officials plan to switch to Windows again, citing ‘limited use’ of Linux as the most important reason.

Two councillors from Munich’s conservative CSU party now want things to change and want Linux users (the Linux based operating system that Munich city employees use) to migrate back to Windows. The councillors believe that Linux is cumbersome to use and has very limited scope, as they explained in a letter sent to the mayor.

The two officials have suggested that the city should go back to Microsoft’s Windows and Office as it is a familiar technology and is easy to use. Apart from these, the apps from Microsoft get regular support for improved collaboration and communications.

It is worth noting that Munich had recently purchased some Intel Core i7 processor based laptops, equipped with SSDs, with the idea of increasing the productivity in its key departments. All these laptops run Linux and the councillors said that there is no improvement in this regard as “there are no programs for text editing, Skype, Office installed and that prevents normal use.” The two city councillors Otto Seidl and Sabine Pfeiler opine that the city should now be migrated to Windows and Office as it will help is boosting productivity without without an impact on costs.

According to a TechRepublic report, the two said, “These devices have already cost a lot of money to acquire. Many town councillors are using their own private notebooks because of the problems. A large number of the devices are going unused.” However, the mayor of Munich is still contemplating the request and weighing his options. 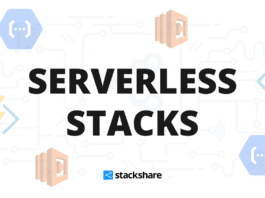 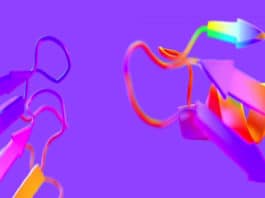 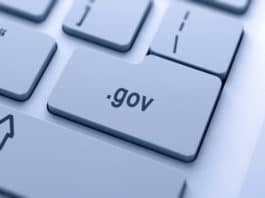