Home Content News Ubuntu Linux Continues To Be Most Popular OS On The Cloud! 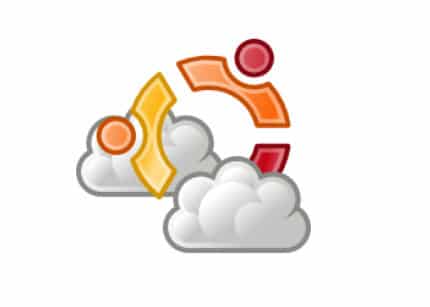 Linux continues to be the ruler of the cloud ecosystem. According to the latest analysis of operating systems on the Amazon Elastic Compute Cloud (EC2), done by The Cloud Market, Ubuntu Linux is more than twice as popular on Amazon Cloud as all the other operating systems combined.

It should be noted that RightScale’s latest report titled ‘State of the Cloud’ states that Amazon Web Services is the ruler of the public cloud domain with a whopping 57 per cent share. AWS is followed by Azure Infrastructure-as-a-Service (IaaS) with 12 percent. With a major share on AWS, Ubuntu is, undoubtedly, the most popular OS on cloud.

Canonical, the maker of Ubuntu, is also backing OpenStack in the hybrid and private cloud efforts. The company is also working with Microsoft and Oracle to bring Windows server and Oracle Linux Ubuntu take on OpenStack.