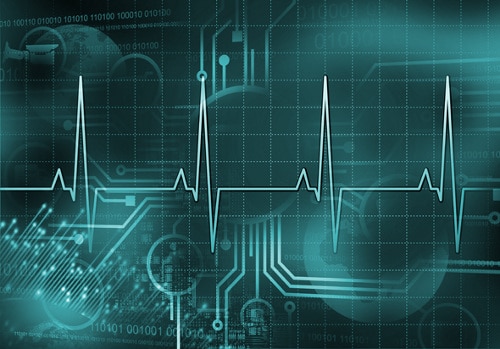 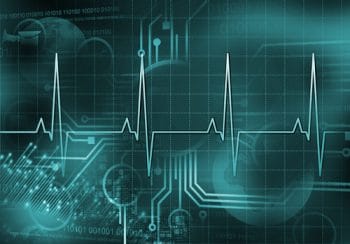 Multi-core computers can deliver better performance with Pthreads, which is an API for writing multi-threaded applications to boost the performance of a computer. With the examples given in this article, of computing the multiplication of two NxN matrices with a serial application and a parallel application using p_threads, you are on your way to developing your own Pthreads apps.

Increasing the clock frequency of a microprocessor to improve the performance was once considered the best option available to industry. But nowadays, due to heat dissipation and energy consumption issues, processor developers have switched to a new model where microprocessors contain multiple processing units called cores. Most modern computing devices have several cores to meet computing requirements. To get high performance out of these cores, developers need to write applications using parallel computing techniques.

This article demonstrates the use of the Pthreads API to achieve high performance by writing multi-threaded applications.

An introduction to the Pthreads API
The Pthreads API is a standard (IEEE Posix 1.3c) application program interface that could potentially be implemented on many different systems. Pthreads is the standard way multi-threaded support is offered. GNU/Linux implements the Pthreads API by keeping all thread functions and data types in the header file pthread.h. Pthread functions are not included in the standard C library. Instead, they are in libpthread so we need to compile and link our program as shown below:

Developing a multi-threaded application with the Pthreads API
A multi-threaded application has multiple threads executing in a shared address space. A thread is a lightweight process that executes within the same process. All the threads share code and data segments, but each thread will have its own program counter, machine registers and stack. The global and static variables present in the process are common to all threads. Each thread will do a specific task assigned by the process.

We considered the boss/worker model as shown in Figure 1 for writing the sample application. Here, the idea is to have a single boss thread (main thread) that creates work and several worker threads that process the work. Typically, the boss thread creates a certain number of workers, distributes the work, and then waits for the workers to complete the work. The worker threads form a thread pool as shown in Figure 1. This model works best when the work items/data are independent of each other and when we can schedule each worker thread on a separate core.

To create a thread, we use the pthread_creation function present in the API. We need to call it with four parameters, which are listed below.

The execution is as follows:

Multi-threaded (parallel) application performance monitoring
Matrix multiplication of two NxN matrices can be done in parallel, in many ways. We considered doing it in parallel as shown in Figure 2. If N is 4, then we can create two threads to calculate the C matrix, where Thread 1 computes the elements of the first two rows and Thread 2 computes the elements of the next two rows in parallel. If we create four threads, then each thread computes elements of one row of C in parallel. The design idea is to distribute the work equally among the threads, when N is an exact multiple of the number of threads.

The execution is as follows: