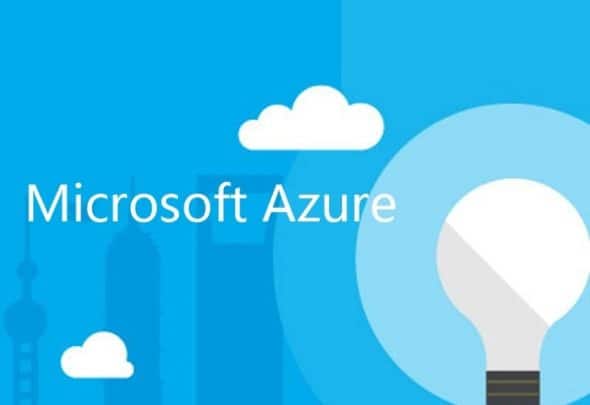 To offer a full-fledged open source experience, Microsoft has used the OpenLogic CentOS-based Linux version 7.2. The VM image also comes bundled with some useful data science tools that are touted to be used by data scientists, developers, educators and researchers.

“The Linux Data Science Virtual Machine provides you with a very productive Linux analytics environment where you can rapidly build advanced analytics solutions for deployment either to the cloud or on-premises or in a hybrid environment,” says Gopi Kumar, Senior Program Manager — Microsoft Data Group, in a blog post.

You can use development tools such as Azure SDK in Java, Python, Node.js or Ruby or Eclipse IDE with Azure Toolkit plugin to work on the new Linux VM image. Moreover, there is an option to enable remote access directly through an SSH client.

Microsoft claims that you can start your data science VM and perform data exploration or modeling within just 15 minutes of its subscription. This seems to be in line of installing Linux operating system on a traditional machine.

Free to try for novices

So if you’re convinced with the features of the Linux-based VM image, you can add it to your cloud directly by visiting Azure website. You can also try it for free, with a 30-day Azure trial.

Why a Linux-based VM today?

Open source wasn’t the initial aim of Microsoft. But the swift growth in the world of computing devices has started influencing the software giant to develop new open source solutions.

In the last few years, Microsoft explicitly favoured Linux operating system and its community. And just earlier this month, its Windows 10 got Bash Command Line integration to enable execution of Linux programs.