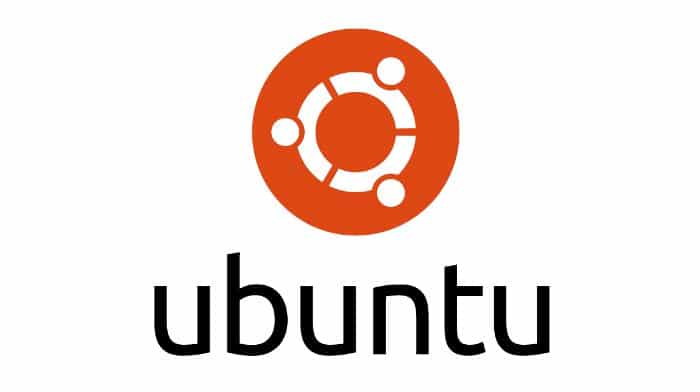 Ubuntu 16.04 LTS aka “Xenial Xerus” comes with new features like snap package format and LXD container to deliver an upgraded experience. Being as an LTS platform, the new version additionally comes with five-year support.

Canonical on Thursday announced the release of Ubuntu 16.04 LTS aka “Xenial Xerus” as the latest version of its Linux-based open source operating system. The new platform is designed to unify the experience between desktop, Internet of Things (IoT) and cloud computing.

Unlike the last year’s Ubuntu 15.10, Ubuntu 16.04 LTS is touted as a “special release”. It emerges as the sixth Long Term Support version with an extensive capability of receiving official support for the next five years.

Ubuntu 16.04 LTS brings the new ‘snap’ package format alongside the traditional ‘deb’ format. The new app packaging is originated from the IoT and mobile phone world and is designed “greater security through app isolation policies”.

“Snap is a fully functional feature in this release,” Canonical CEO Jane Silber said during a pre-release conference call. “It is easy to update — expect updates through four-to-six week cycles. Snap on the desktop will get the same treatment as phone updates.”

In addition to snaps, the new Ubuntu version has LXD pure-container hypervisor. It has “14x the density” and “substantially greater speed” compared to some traditional virtualisation. Moreover, it is targeted to PaaS (platform-as-a-service) infrastructures and is considered as an efficient solution for combining with OpenStack.

“The leading cloud-based operations and the most advanced robotics run largely on Ubuntu, and this new release is the basis for the next wave of their innovation,” said Mark Shuttleworth, Founder of Canonical, in a statement. “We are proud to serve the needs of the enterprise, and research, and millions of personal and non-profit users, with one single shared free software platform.”

With the new release, Ubuntu has started been considering as the “language of scaleout workload” in the worldwide markets. Canonical EVP of cloud division Anand Krishnan during the conference call revealed that around 70 percent of all the Linux presence on the public cloud is captured by Ubuntu platform. Furthermore, he said that 55 percent of all the OpenStack deployments are presenting running on Ubuntu.

To please the OpenStack community, Krishan stated that Canonical has added Mitaka support on the new Ubuntu platform from the day it is released. Mitaka is already available as the latest OpenStack release to ease deployment of the open source cloud platform.

Ubuntu 16.04 LTS comes as a “common platform” for devices with ARM, Intel or AMD chips. Also, it can be installed on server hardware such as IBM Z, LinuxOne and Power8.