Learn best of React Native with these open source projects 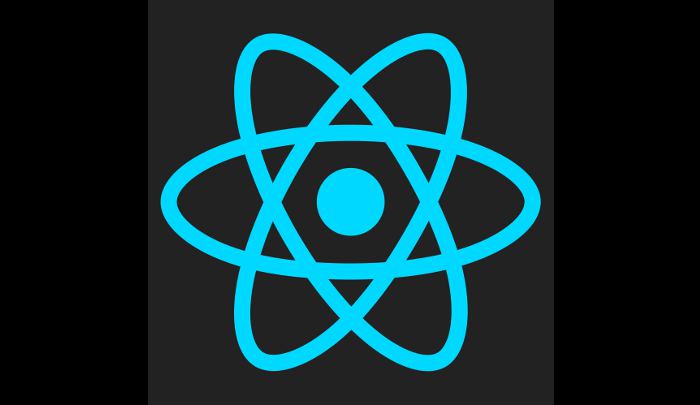 React Native is a rapid development framework that helps you meet the expectations of a UI designer and a developer. Here is a handpicked list of the influential open source projects based in React Native.

Open source code can teach you the best and practical ways to write better code. If the tool is relatively new and developers community is consistently contributing, you can evolve along with the project. React Native is a similar constant iteration cycle with APIs that change with every release. The framework enables you to build best application UX on native platforms using JavaScript and React. Today we have handpicked a list of top five opens source projects crafted with React Native.

HackerNews is a great example of lightweight implementation of an app in React Native. The project will is a great guidebook about how to interact and build the app using React Native. The app has used most of the components in the framework. You need not have an understanding of complex architecture to get familiar with this project.

Snowflake is a step-by-step guide about the React Native mindset that you require for the development. The GitHub project also includes video screencast of each step. Snowflake is a great example to understand Redux, RN router and Jest with an integration of local Parse or Hapi server or OpenShift on the backend.

This is an exciting project based in React Native. It is an calculate app that works across platform – Web, Mac App and Mobile. This is a legendary project as it uses with “a single codebase” for the cross-platform app. The project demonstration can unleash the real power ReactJS with React Native. I recommend exploring this project to understand the robust codebase architecture.

This project utilises most of the UI components in React Native. The project has good structuring pattern. It is a closest React Native implementation that is in contrast with native app architecture. If you have studied the projects mentioned above, the NBA app will help you explore new possibilities of React Native.

This app is developed by the creators of React Native. Facebook open sourced the codebase of their F8 conference app. The project is an excellent example of how to design an app for multiple platforms, integrate the data and improve the code while writing it.

So these were some of the top open source projects on React Native. You can explore the power of React Native at your end and learn how to build amazing apps, tools, modules and services.