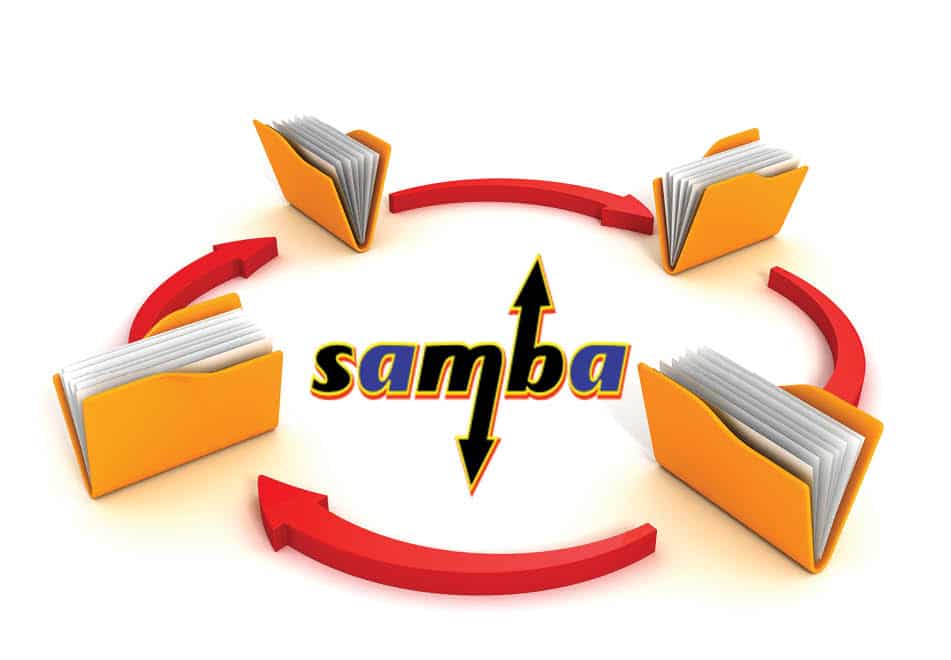 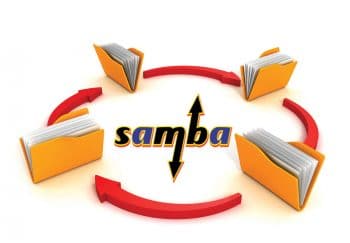 Welcome to the world of Samba. Being software that can be run on multiple platforms such as Windows, UNIX, Linux, etc, it enables you to share your files and printers between systems running various OSs. It works as an alternative to NFS.

The main components of Samba
Samba is made of three daemons (smbd, nmbd and winbindd). There are two services (smb and winbind) that control the behaviour of daemons.

Sambas features
The primary features of Samba are shown in Figure 2.The other features are:

Why use Samba?
Here are a few reasons:

Samba installation
To install Samba on a Linux machine, use the following command:

For example, to add the user max, execute the command given below:

To add a user into a group, use the command given below:

Samba configuration
The smb.conf file stores all the configurations for Samba. It provides runtime configuration information for the Samba programs. It determines which system resources you can share with the outside world and what restrictions you wish to place on them. The file consists of sections and parameters. The name of the section must be enclosed in square brackets. Each section continues until the next one begins.
Each section of the file starts with a section header such as [global], [homes], [printers], etc.
The [global] section has the variables to define sharing for all resources.
The [homes] section allows remote users to access their (and only their) home directory on the local (Linux) machine. That is, users can access their share from Windows machines and they will have access to their personal home directories.
The [printers] section works the same as the [homes] section, but for printers.
If you change this configuration file, the changes do not apply until you restart the Samba daemon with the command service smb restart.
To view the status of the Samba daemon, use the following command:

To start the daemon, use the following command:

To stop the daemon, use the following command:

To start the smb service at boot time, use the following command:

The authentication of clients is shown in Table 3 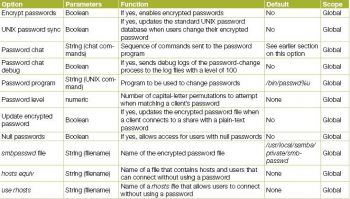 There are different implementations of user level security (see Figure 3).
Domain security mode: In this mode, the Samba server has a domain security trust account, which ensures all authentication requests are handled by domain controllers.
It can be achieved by using the following directives in smb.conf:

Active directory security mode: In the active directory environment, this mode is used to join as a native active directory member. The Samba server can join an ADS using Kerberos, even if a security policy restricts the use of NT-compatible authentication protocols.
In smb.conf, this can be achieved by using the following directives:

Server security mode: This is used when Samba is not capable of acting as a domain member server. In smb.conf, this mode is achieved by using the following directives: