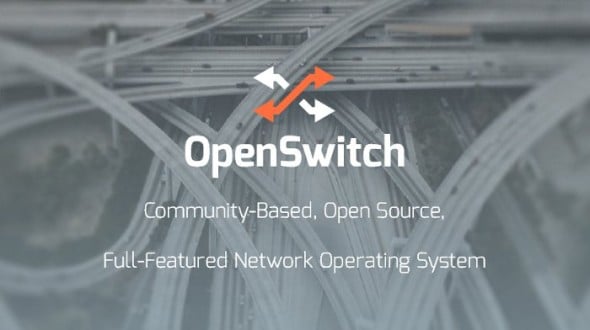 The Linux Foundation has announced that it has started backing OpenSwitch networking operating system. The open source project was originally launched by Hewlett-Packard Enterprise (HPE) in last October to offer a special Linux platform for enterprise-grade switches.

OpenSwitch lets developers build networks with advanced performance, flexibility and security through protocols. It comes with the capabilities to integrate with other open source technologies such as Broadcom Broadview, Grommit, LLDPD, P4 and OpenVSwitch among others.

In addition to the prime role by the Linux Foundation, OpenSwitch has members and participating organisations like Barefoot Networks, Broadcom, Cavium, Edgecore Networks, Extreme Networks, LinkedIn, Marvel, Mellanox Technologies and Quattro Networks. HPE is also supporting the platform to deliver an open governance model to enterprises.

Even though the final public version of OpenSwitch is yet to arrive in the market, its preview release is already available. Moreover, the Linux Foundation mentions that the platform is accepting contribution “from all interested companies and developers”.

OpenSwitch isn’t the only open source networking operating system. Nevertheless, it is the first enterprise-grade community platform that has been supported by industry contributors like HPE, Broadcom, Intel and VMware.

The Linux Foundation is apparently set to expand its presence in the networking project space by backing OpenSwitch. However, it already has projects including OpenDaylight and OpenNFV to take the Linux kernel to new levels.