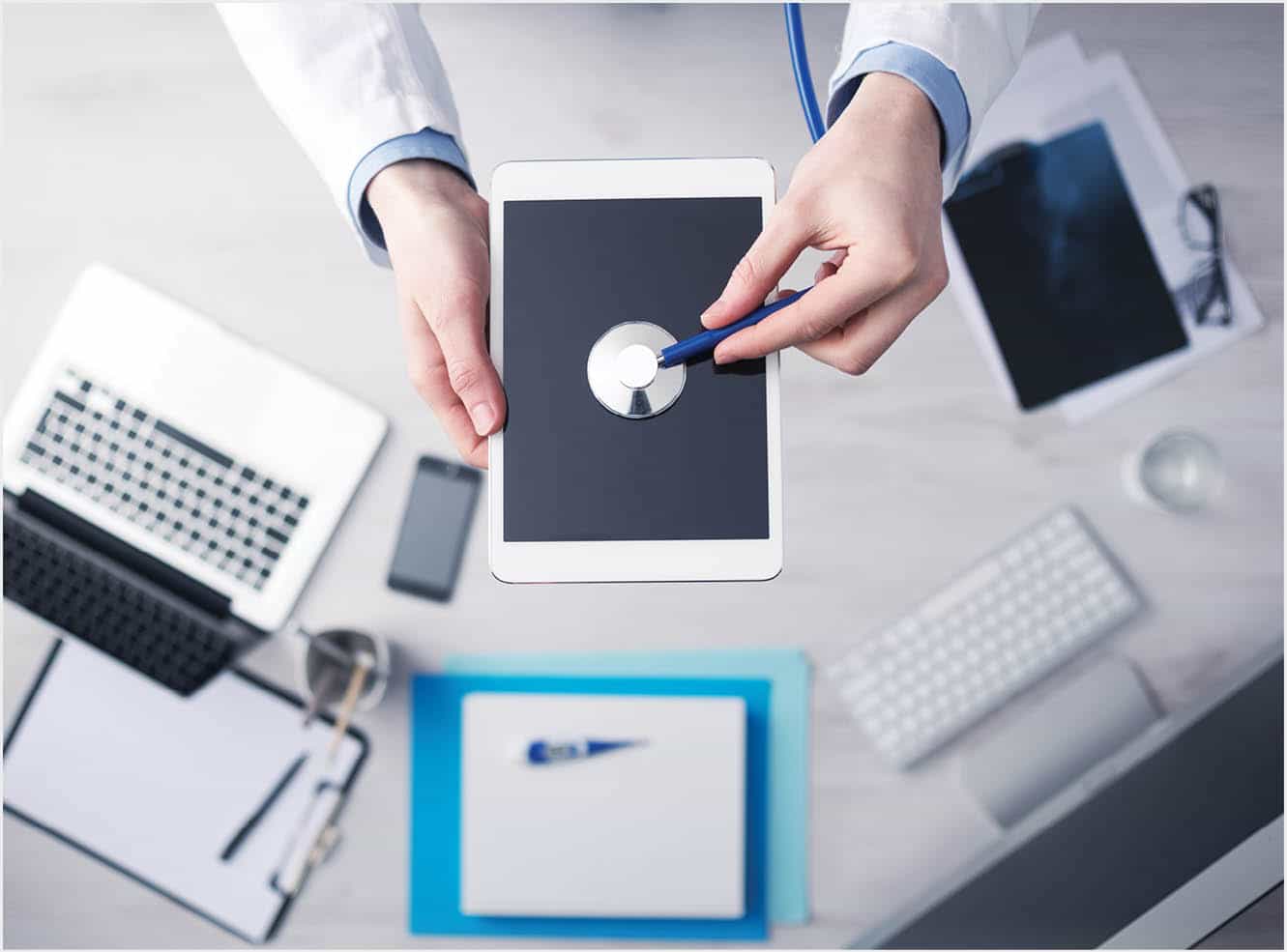 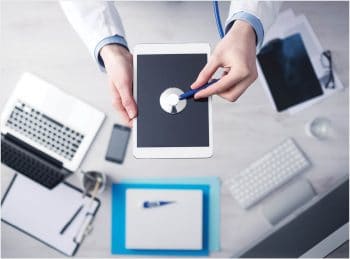 If you are a Web application developer or a Web automation testing engineer, you will be interested in understanding the issues that your apps could face and also how Web servers work under load conditions. This article presents a selection of open source tools that can test your Web application.

An important phase of Web application development is testing. It helps us to address issues before the application is made open to the public. The security of the Web apps, their basic functionality, their accessibility, and multi-device and cross-browser support can be tested, apart from measuring the overall performance of the apps. Testing ensures that the Web application can handle significant traffic and a number of concurrent users, apart from having the ability to cater to a massive spike in user traffic.

Let us delve deeper into some of the more popular testing tools among these.

JMeter
This is an open source load testing tool, written in Java, and it supports all platforms. It was originally designed for testing Web applications, but has since expanded to other test functions. Apache JMeter is one of the most reliable tools for testing the performance of a Web application.

Apache JMeter can be used to test performance on both static and dynamic resources (Web services – SOAP/REST; Web dynamic languages – PHP, Java, ASP.NET, files, etc; Java objects, databases and queries, FTP servers and more). It can be used to simulate a heavy load on a server, a group of servers, network or object to test its strength, or to analyse overall performance under different load types. You can use it to make a graphical analysis of performance or to test the behaviour of your server, script and object under a heavy concurrent load.

Selenium
Selenium is one of the most popular open source testing tools for Web applications. It was originally developed by Jason Huggins in 2004 for testing an internal project at ThoughtWorks.

Selenium supports automation testing of Web based applications for some of the largest browser vendors. It has five basic components  the Selenium IDE, the Selenium Remote Control, the Selenium WebDriver, the Selenium Grid and Selenium Client API (introduced in Selenium 2). The Selenium IDE is a Firefox add-on for record-and-playback Web application tests. WebDriver directly communicates with the Web browser and uses its native compatibility to automate functions.

OpenSTA collects results and statistics during test runs by a variety of automatic and user controlled mechanisms. These include scripted timers, SNMP data, Windows Performance Monitor stats and HTTP results and timings. Much of the data logged can be monitored live during the test runs; once test runs are complete, logs can be viewed, graphed, filtered and exported for use by more sophisticated report generation software.

The Grinder
The Grinder is a Java load testing framework that makes it easy to run a distributed test using many load injector machines. The Grinder was originally developed by Paco Gómez and Peter Zadrozny.

Vega
Vega is a free open source website security testing tool. It is GUI based, written in Java, and runs on Windows, Linux and OS X. Vega can help you find and validate SQL injection, cross-site scripting (XSS), inadvertently disclosed sensitive information, and other vulnerabilities.

Vega is developed by Subgraph, an open source security startup based in Montreal, Canada. It supports automated scanning and has an intercepting proxy testing mode. In automated scanner mode, it automatically trawls websites, extracting links, processing forms, and running modules for possible injection points it discovers. These modules can do things like automatically submitting requests that fuzz parameters, for example, to test for things like cross-site scripting (XSS) or SQL injection.
The intercepting proxy mode allows you to test Web applications on the proxy server. When a browser uses the Vega proxy, requests and responses are visible to Vega. It can be instructed to set breakpoints, interception criteria for outgoing requests (from the browser) or incoming responses (from the server).

It can be installed on Linux, Microsoft Windows, BSD variants like Mac OS X, AmigaOS, Solaris, HP-UX, and the SGI IRIX operating system. NMap uses raw IP packets in novel ways to determine what hosts are available on the network, what services (application name and version) those hosts are offering, what operating systems (and OS versions) they are running, what type of packet filters/firewalls are in use, and dozens of other characteristics. It was designed to rapidly scan large networks, but works fine against single hosts.

Sahi
Sahi is one of the popular Web automation testing tools. It is free and open source, apart from offering a commercial version with an advanced feature set. This tool is written in Java and JavaScript and has been released under Apache License 2.0.

The Sahi open source version includes the following feature set that is sufficient for most testing purposes.

Wapiti
Wapiti is a Web security auditing tool that allows you to test the vulnerability of your Web application. It performs black-box testing, which means it does not look into the source code of the application, but will scan the Web pages of the deployed Web app looking for the scripts and forms where it can inject data.

Wapiti supports both GET and POST HTTP methods. It also supports multi-part and can inject payloads in file names (upload). It displays a warning when an error is found (for example, 500 errors and timeouts). It can identify permanent and reflected XSS vulnerabilities.
Wapiti can detect the following vulnerabilities:

Siege
Siege is a simple load testing and benchmarking tool. It supports GET and POST methods to test your Web servers through cookies, HTTP, HTTPS and FTP protocols. You can test single or multiple Web URLs in a single test. Siege is designed to let Web developers measure their code during high traffic, to see how it handles the load on the Internet.

Browsershots
Browsershots is a free, open source, online cross-browser testing utility. It allows you to test website browser compatibility from a single place, and makes screenshots of your Web design in different operating systems and browsers. When you enter any Web URL in Browsershots to test it, it will be added to the job queue and your website will be evaluated on all the selected browsers on their servers. Once this processing has been done, your test results screenshots will be uploaded to the central dedicated server.
Supported browsers are Firefox, Google Chrome, Opera, Safari, Minefield, Arora, Dillo, Rekonq, Midori, Konqueror, Iceweasel, Iceape, Lynx and MSIE.

IE NetRenderer
IE NetRenderer is a utility to test your websites browser compatibility in different versions of Internet Explorer. Supported IE versions are 11, 10, 9, 8, 7, 6 or 5.5. This online tool is similar to Browsershots; you just need to enter your Web URL on IE NetRenderer and it will display the consolidated results on the same screen.