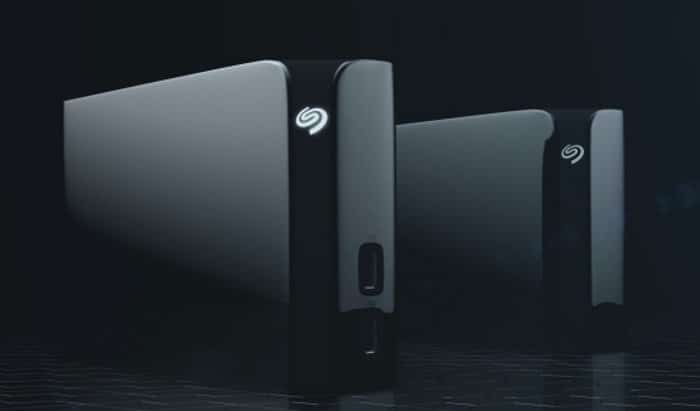 Storage is one of the major concerns among Raspberry Pi users as the single-board computer requires a microSD card to save data. But now, Seagate has brought its new external hard drive to add 8TB storage to your Raspberry Pi 3.

Called the Backup Plus Hub, the new hard drive comes in two different capacity models — 4TB and 8TB. While its 4TB storage version is enough for storing some personal data through the Raspberry Pi 3, the 8TB model is extremely useful if you are about to use your Raspberry Pi as a media server. You can add several high-definition movies that can be played on a large screen.

In addition to its storage support, the new Seagate Backup Plus Hub has a couple of USB 3.0 ports that let you connect multiple devices to share data and charge their battery right from the single solution.

There is also Android and iOS compatibility to enable backup functionality over a USB-powered wired connection.

Although the external hard drive is the best fit with the Raspberry Pi 3 developments, you can also use its features on your Windows and Mac running desktops. Likewise, there is support for Google’s Chrome OS to let you attach the backup solution with your Chromebook or Chromebox.

Seagate isn’t the only storage provider that offers a native solution for Raspberry Pi. Western Digital is also offering PiDrive with 1TB storage to expand the storage of the credit card-sized computer. However, Seagate’s model has more capacity as compared to Western Digital’s solution.

- Advertisement -
Previous article
Open Source For You crosses 600,000 fans on Facebook
Next article
Test your web apps with these open source tools