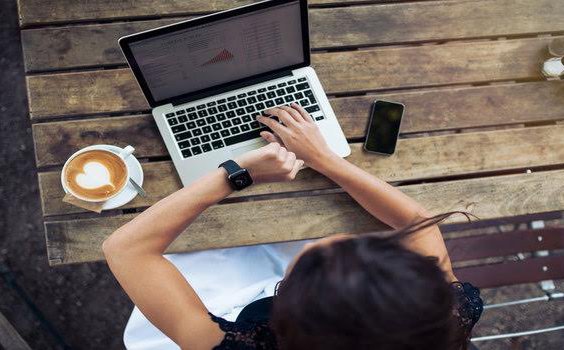 Mobile application development is one of the world’s ever-growing fields. Here are seven important trends in iPhone development for 2016 and beyond.

Mobile applications have revolutionised the way we use our phones. Long gone is the time when we used our phones to make calls. Now, it is the most basic and one of the least used features of the phone. Apple has maximised the potential use of an iPhone by the sheer number of applications available on the Apple store market, the current being 1.4 million. Mobile applications have become one of the leading advertising and promotion means of various businesses hence any change in developmental trends is closely watched and aped.

Apple iPhone aims customers at a basic level by understanding their needs and interests and sends them highly contextual and relevant advertisements. Mobile application developers have more to gain from the iPhone app market as customers on iPhone tend to spend four times more on application than those on Android. Following are the trends that will hit the iPhone App Development market in 2016:

The numbers of apps that are free are rising at a rapid rate according to the Garter report. The core income generation of IPhone apps are in-app purchases and the total sum of mobile applications is going to increase up to 310 billion! Hybrid apps are anticipated to trend more as well.

Swift is the way

The arrival of Apple’s swift in 2014 made it the most popular and used language of development. Most application designers have coupled Swift with LinkedIn, Yahoo and Vine. To top it, Swift 2 has been released with developer friendly features.

iPhone has facilitated app developers with iBeacon which provides the location of customers. This enables developers to make personalised applications with target audience advertisements due to the information it receives from the neighbouring area such as supermarkets, theatres and shopping centres among others.

Cloud–based applications came into a trend in 2015 and stayed in. It frees up space in the limited memory storage of the device, allowing smaller apps, lesser memory and data issues with the handset. It also lets smart sync across multiple devices. This will continue to be a major part of application development for iPhones in the future.

More than 3/4th of applications failed to meet mobile security measures as stated by a recent Gartner report. As many customers engage in in-app purchases, financial data such as those of debit and credit cards is at risk. Apple has taken notice and through iOS 9 it has pushed developers to incorporate the necessary security formats.

M-Commerce at its best

With more and more customers engaging in shopping online, major businesses are venturing into developing their own applications to compete and capitalise. This will amount to a lucrative prospect for iOS app developers hence developing apps that can integrate smoothly will be paramount. 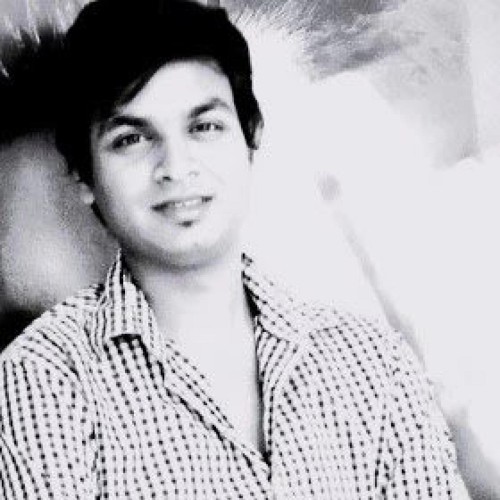 Ashfaq Ahmadhttps://appinventiv.com/
The author is passionate about technology and digital marketing and writes articles about mobile technology. Presently, he is working with mobile app development company AppInventiv Technologies.