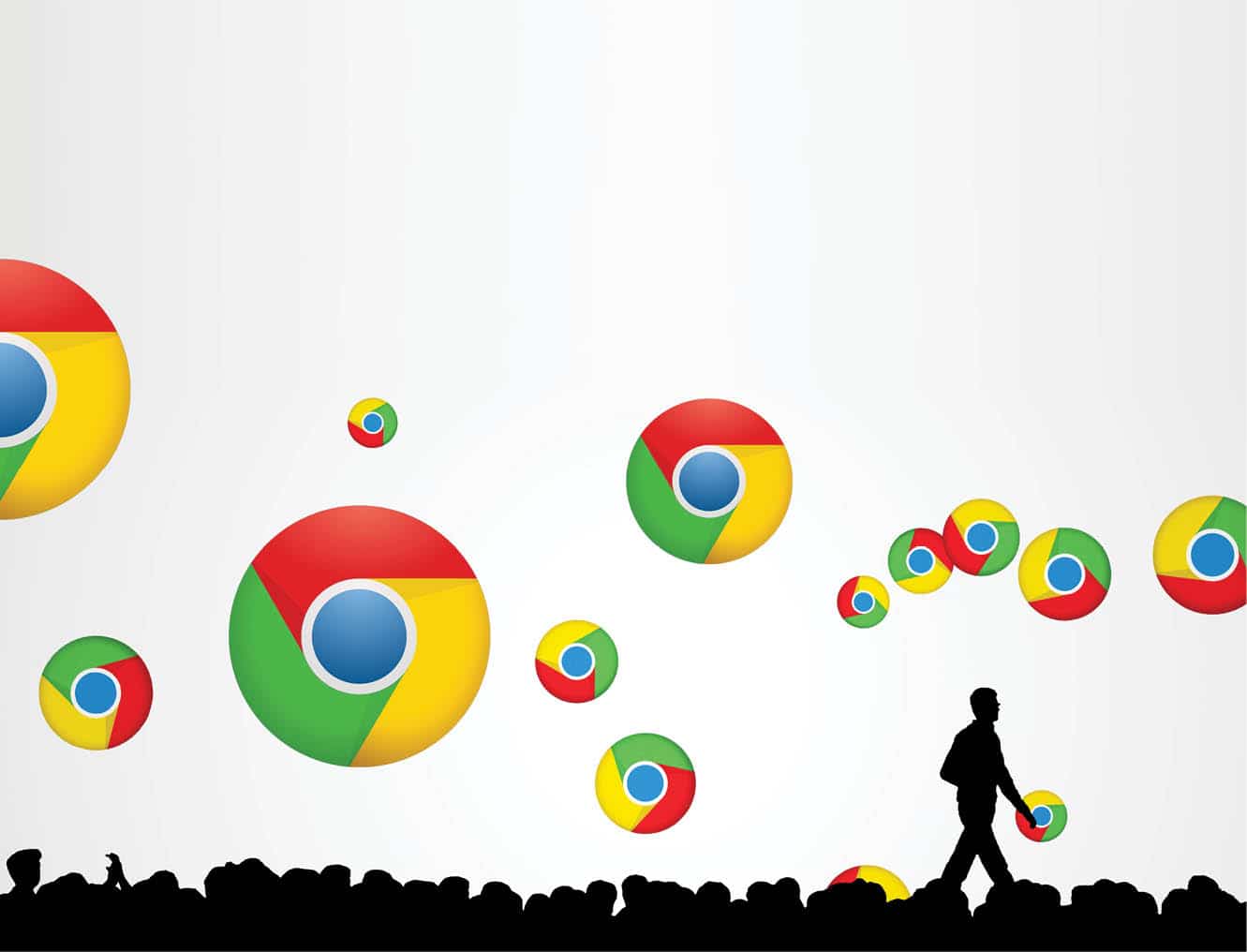 Google has released a new version of its Chrome browser that brings cast functionality right out of the box. Starting Chrome 51 beta, the web browser will carry a ‘Cast’ option to let you mirror your content directly on a large screen.

Leaving behind the need for the native Google Cast toolbar, the Chrome 51 has a ‘Cast’ option in the drop-down menu. This single option allows you to live stream the on-screen content from your smartphone or tablet to a large screen, say the monitor of your PC or Mac.

In addition to the new functionality, the latest version of Chrome browser removed the existing options such as resolution, bitrate and quality. This means that you’ll no longer need to adjust any settings manually and your system will make certain tweaks automatically based upon your content and the quality of your network.

Google has also provided an option to let you mirror the content of a Chrome tab into a Hangout. This new feature is available starting from Chrome 51.

The Google Cast is one of the features that search giant apparently wants to promote through its leading products in the market. It has already been offering Google Cast SDK to let developers add Cast functionality to any of their third-party apps. Likewise, most of Google Apps including Play Music, Play Movies and TV and YouTube, all come with a Cast icon to enable easy mirroring of content.