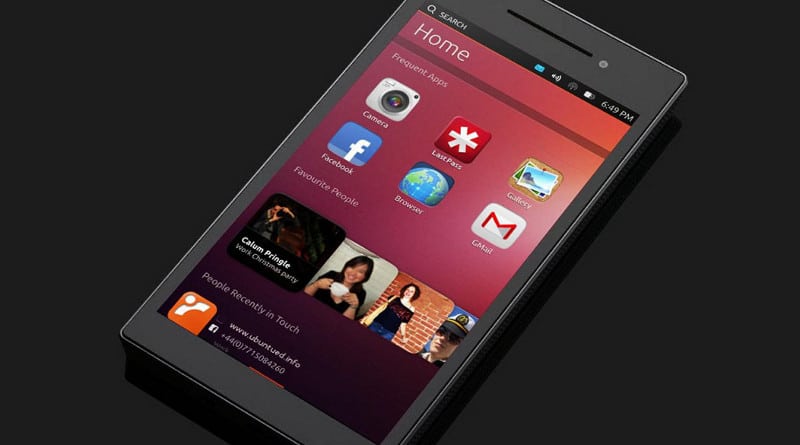 As biometric security solutions are in trend, Canonical considered that demand and added the support for a fingerprint scanner. The support is available intrinsically within the new Ubuntu Touch version. But the Meizu Pro 5 Ubuntu Edition is the only device so far to offer the new experience. Also, you are allowed to store any five of your fingerprints on the smartphone. This would be an effort to restrict the access just for one user.

Apart from the support for fingerprints, the new Ubuntu Touch version has Convergence with an all-new libertine scope for converged devices, animated mouse cursors, MPRIS support for playlists and an on-screen keyboard support for X apps. The operating system also lets you maximise windows both horizontally and vertically.

Canonical has bundled updates of its core apps with the latest Ubuntu Touch. There is message forwarding option within the default messaging app. Additionally, there is colored emoji feature for the Ubuntu keyboard and wireless display support for Ubuntu tablets such as the Aquaris M10.

In addition to the new features, Ubuntu Touch OTA-12 brings certain bugfixes. It fixes the screen dimming issue that was reported on some devices. Besides, there are WebRTC fixes for selecting cameras, connectivity fixes and some stability improvements.

You can check the availability of the newest Ubuntu Touch on your smartphone or tablet. It comes as an over-the-air update for all the recent smartphone and tablet hardware.