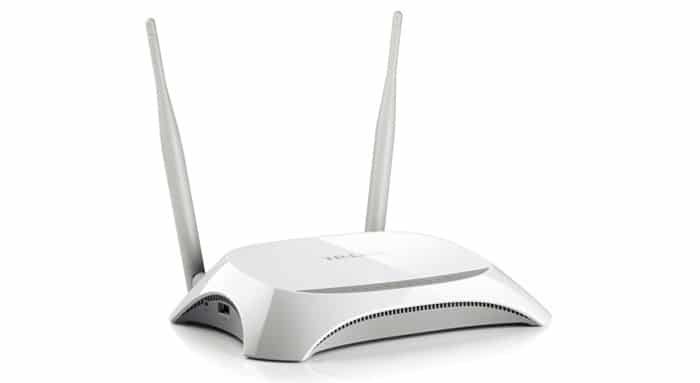 The Federal Communications Commission (FCC) and TP-Link have agreed on a settlement that makes it mandatory for the vendor to allow open source firmware on its routers. The settlement emerges at a penalty of $200,000 for violating wireless emission rules.

“While manufacturers of Wi-Fi routers must ensure reasonable safeguards to protect radio parameters, users are otherwise free to customise their routers,” said Travis LeBlanc, chief of the bureau, FCC, in a statement. “We support TP-Link’s commitment to work with the open source community and Wi-Fi chipset manufacturers to enable third-party firmware on TP-Link routers.”

Last year, a proposed rule by FCC surfaced that had suggested locking down of any third-party firmware on network devices. But the Commission, this time, took a step to explicitly support the open source community.

Shenzhen-headquartered TP-Link was one of the first network device vendors that blocked community-driven firmware on its routers. Although FCC found TP-Link “unlawfully marketed” some of its Wi-Fi routers, the settlement directs the company not just to comply with the rules of the Commission but also to “work with the open source community and Wi-Fi chipset manufacturers” to let users install third-party firmware on their routers.

FCC further orders TP-Link to adopt a compliance plan to develop its Wi-Fi routers as per the guidelines sketched under the equipment authorisation and marketing rules. Moreover, the vendor has agreed to investigate security solutions for its 5GHz routers.

The new announcement by FCC indeed shows its interest towards the open source community. This might persuade other vendors to support open source software for their network devices and overall result in a massive growth of third-party firmware in the market.