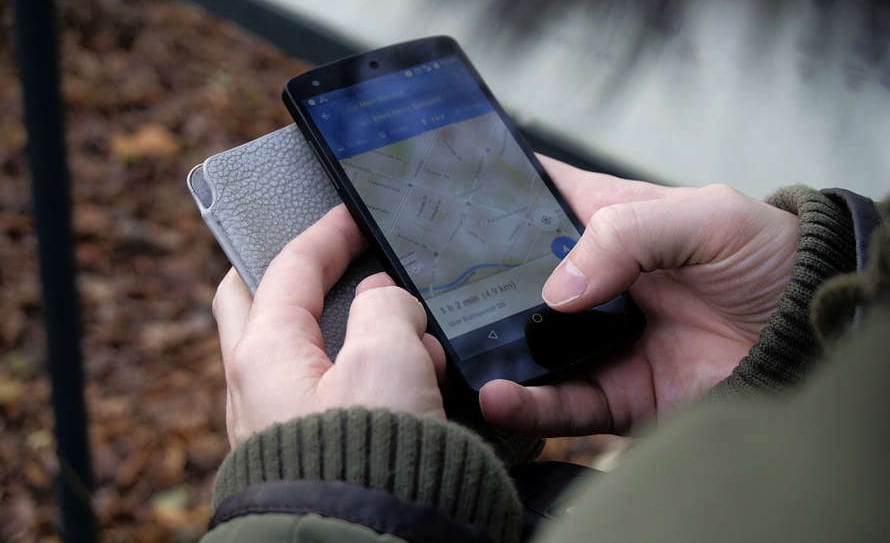 Improving user experience is not an easy thing even for a behemoth like Google. Thus, the search company has now developed Crowdsource app for Android devices.

As its name suggests, Google’s Crowdsource app allows users to improve their experience using a crowdsourcing way. The app is initially including two major areas to improve, namely transcription and translation. Users can pick any of the two to improve either Google Translate or Google Maps. However, this list might get expanded in the future.

Google has divided user feedback in different “microtasks” that takes around five to ten seconds of time. Once the app is installed, it asks users to choose the language they are fluent in and then the area that they would like to improve.

“Each microtask takes no more than five-ten seconds, so knock away a few the next time you find yourself with a few moments to kill — be it while waiting in line at the grocery store or on the train ride home,” reads the description of Crowdsource app.

Google is a huge supporter of open source. Therefore, the app works just as a community-backed software. The company believes that contributions on its app will help in making the “internet a better place” for various communities. But all this comes at no compensation or incentive.

Users can download Crowdsource app on their Android devices directly from Google Play Store. The app is compatible with handsets running on Android 4.0 or above.