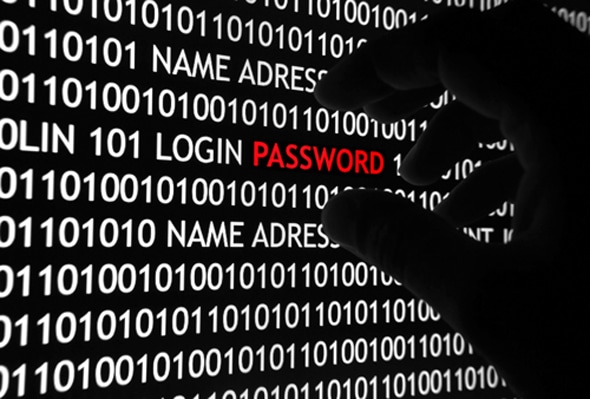 Google has announced the development of a new open source API project that will simplify password management on Android devices. This new move emerges from a partnership between the search giant and password manager Dashlane.

Called Open Yolo (You only login once), the new open API is specifically designed for third-party Android developers to let them enable their apps with the ability to access passwords directly from password managers like Dashlane. Although Dashlane is the founding member behind the new project, other password managers such as 1Password, LassPass and mSecure will also get a chance to leverage the advancements from the open API.

“To stay one-step ahead of the market demand, Google and Dashlane are helping create a seamless, universally-acceptable Android app authentication solution to increase your online security,” Dashlane community manager Malaika Nicholas said in a statement.

In addition to Android, Google and Dashlane are set to make the Open Yolo available on other mobile platforms. This would broadly change the way you use passwords today and ultimately, transform the security across mobile platforms.

“In the future, we see this open API going beyond just Android devices, and becoming universally-implemented by apps and password managers across every platform and operating system,” Nicholas added.

Open Yolo is not the only tool by Google to upgrade password management on its Android operating system. The search giant brought its Smart Lock feature to Android Lollipop last year to enable unlocking of devices when they are close to the body of their users.

A counter move against Apple

The release of Open Yolo is appeared to be a competitive move by Google to take on Apple. The Cupertino company is providing its native password management system within iOS from last several months. Users can store a large number of their passwords and grab them at the time of their requirement with just a single tap on the screen.

However, unlike Apple’s attempt to store passwords under one roof, Open Yolo by Google comes as an open source project. This will help the search giant gain some interest from the community that already made offerings like Android and Chrome OS successful in the market.

- Advertisement -
Previous article
Ccache : A Rapid and Efficient Compiler Cache for GCC/G++
Next article
An Introduction to the Selenium IDE and Firebug