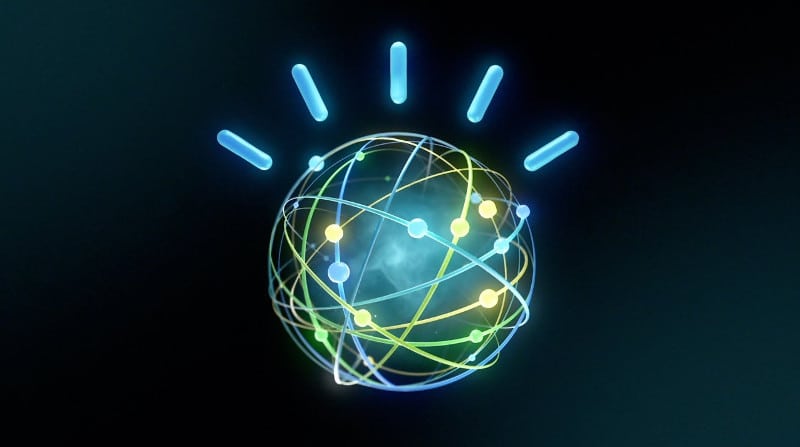 In the absence of CognizeR, data scientists would need to code calls in programming languages such as Java or Python to integrate cognitive services. The new move is considered to be a “step forward” for both IBM Watson and analytics and cybersecurity company Columbus Collaboratory.

“Previously, data scientists would need to exit R and code the calls to the Cognitive APIs in another language, such as Java or Python, to integrate these services,” writes Rob High, vice president and chief technology officer, IBM Watson, in a blog post. “But today, CognizeR shortens this journey by providing quick and easy access. This is an exciting step forward for us as we continually look for ways to make it easy for anyone to build with Watson.”

Data scientists can utilise the partnership development by tapping into cognitive services offered by IBM Watson using CognizeR and unlock data that already available in some unstructured forms such as chats, emails, social media updates, images and documents.

Services like Watson Language Translation, Personality Insights, Tone Analyser, Speech to Text, Text to Speech and Visual Recognition are now available through the same open source R extension. There are also plans to integrate some new features in the coming future by gathering feedback from scientists.

In the meantime, data scientists and developers can test the effectiveness of CognizeR by downloading its package directly from Columbus Collaboratory’s GitHub repository.